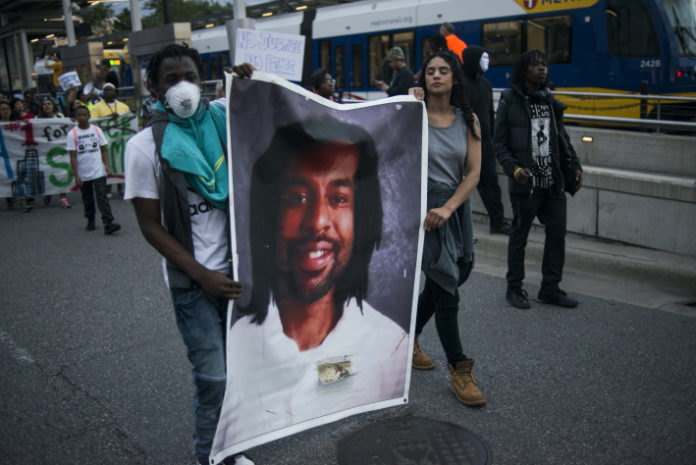 Thanks to a charity created in Philando Castile’s name, not one student in the Saint Paul, Minnesota, Public School system will carry a lunch debt this year.

According to NBC News, Philando Feeds the Children, named after the man a St. Anthony police officer shot and killed in 2016, has raised enough funds to eliminate every child’s outstanding balance in the district Castile worked for at the time of his death. Remember, for two years he served as a cafeteria supervisor at the J.J. Hill Montessori Magnet School in St. Paul.

“That means that no parent of the 37,000 kids who eat meals at school need worry about how to pay that overdue debt,” according to an update from the charity website.

“Philando is still reaching into his pocket, and helping a kid out. One by one. With your help.”

As NBC News explains, the charity started off smaller as a college class project to raise just $5K and has grown over time to hit a whopping $130K in donations. While Philando Feeds the Children has met their ultimate goal to eliminate the entire debt, they plan on continuing to raise funds to help students in the future.

It’s no secret that lunch debts can take a toll on our kids, a plight that Philando witnessed first-hand and felt compelled to do something about.

Pam Fergus, an educator who launched the charity, recently told Fox 9 News that Philando was known for helping students in need.

“Philando was famous for that,” she said. “His mother told me that every day he would call her after leaving his job at J.J. Hill and talk about the kids. Another kid didn’t have the money in his account, so Philando would take $3 out of his pocket and buy that kid’s lunch for the day.”