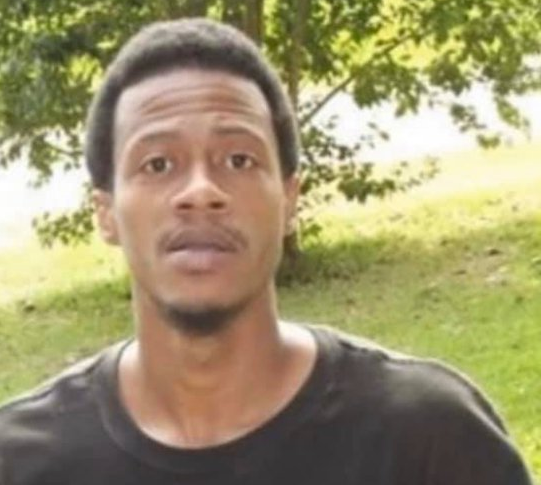 Another day, another Black person gunned down police. The latest victim to gun violence is 31-year-old Christopher Whitfield. He was killed over chicken.

The Advocate reports on Oct. 14, at around 2:30 a.m. police were called to a Texaco gasoline station after the owner said Whitfield had “broken in and stolen raw chicken from a cooler.”

An unidentified deputy shot and killed Whitfield behind the gas station. East Feliciana sheriff’s Chief Greg Phares “declined to say what led to him firing or if Whitfield had a weapon.” The officer has reportedly on paid leave and has been with the department for several years. Phares also said “deputies in East Feliciana Parish don’t wear body cameras, and squad cameras didn’t capture the shooting.”

The 31-year-old’s family said he was struggling with mental health issues. His grandmother Myrtle Jackson, said, “I don’t think he should have been shot,” she said. Family claims he was shot in the back, according to WBRZ.

The Advocate also reports, “Community members in the Baton Rouge-area have pushed for law enforcement agencies to equip officers with cameras following several recent police shootings, including a pair of police shootings in East Baton Rouge Parish and another at a motel near Port Allen this summer. Few details about those shootings have trickled out while they’re still under investigation by State Police.”

Back in August, The Los Angeles Times reported, Black men and boys are “2.5 times more likely than white men and boys to die during an encounter with cops.”  Frank Edwards, a sociologist at Rutgers University said, “That 1-in-1,000 number struck us as quite high. That’s better odds of being killed by police than you have of winning a lot of scratch-off lottery games.” Below are just names we lost recently.