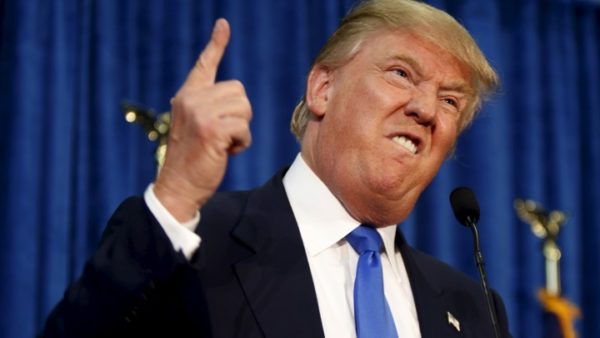 President Donald Trump is refusing to meet privately with the governor of Puerto Rico to discuss the pace of disaster relief 17 months after Hurricane Maria devastated the U.S. territory.

That’s according to Puerto Rico Gov. Ricardo Rossello. He said Friday that the White House declined public and private requests to meet ahead of a governors’ conference in Washington this weekend. Rossello said Trump bears responsibility for the slow pace of disaster relief.

The White House did not immediately respond to a request for comment.

While the governor’s team has been in regular contact with federal officials, Rossello said the White House declined his requests to meet with Trump directly without giving a reason. Rossello hopes to speak to Trump when dozens of governors attend a White House meeting on Monday.