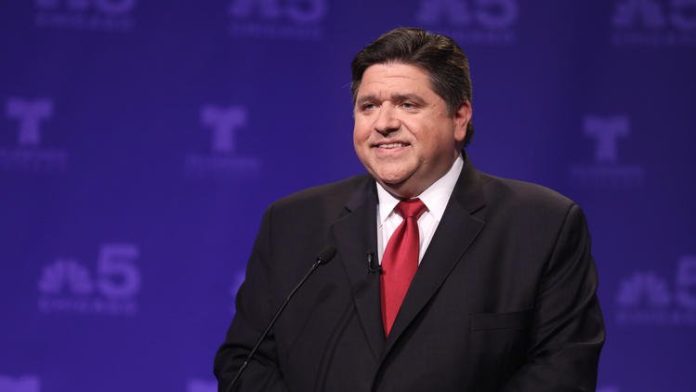 Despite his tarnished reputation on race, an Illinois Democratic candidate for governor shamelessly campaigned on Friday for the support of Black women.

With the Democratic primary less than four weeks away, J.B. Pritzker pledged his support to a group of more than 600 African-American women during a campaign stop in Chicago. Pritzker, a billionaire businessman, was exposed as a closet racist weeks earlier in an FBI secretly recorded conversation.

At the event, the candidate promised to “reverse the systemic disinvestment that has impacted too many communities and lifting up Black women entrepreneurs, the fastest growing group of small business owners in the country,” according to the Chicago Sun Times.

After witnessing the power of the Black female vote in Alabama, it’s no wonder Pritzker is hard at work trying to secure the support of Black women. He chose Rep. Juliana Stratton, who is African American, as his running mate for lieutenant governor. That would appear on the surface as a progressive, inclusive selection. But on closer inspection, it’s more of his strategic use of Black people for political gain.

Pritzker is still able to be in the hunt for Black voters, who represent about 30 percent of the state’s Democratic party, for one simple reason. “Everybody sees him as a money ticket with their hands out,” the lone Black candidate in the race, Tio Hardiman, told NewsOne, blasting Black preachers and officials for giving Pritzker a pass.

At the same time, his record of supporting female entrepreneurship isn’t so good either, according to the Chicago Tribune. His investment businesses have done a poor job at achieving diversity. Few women have been promoted to senior positions, and none of them are Black.