DefenderNetwork.com
Home NEWS National Rep. Clyburn: A Black woman on the Supreme Court is priority over... 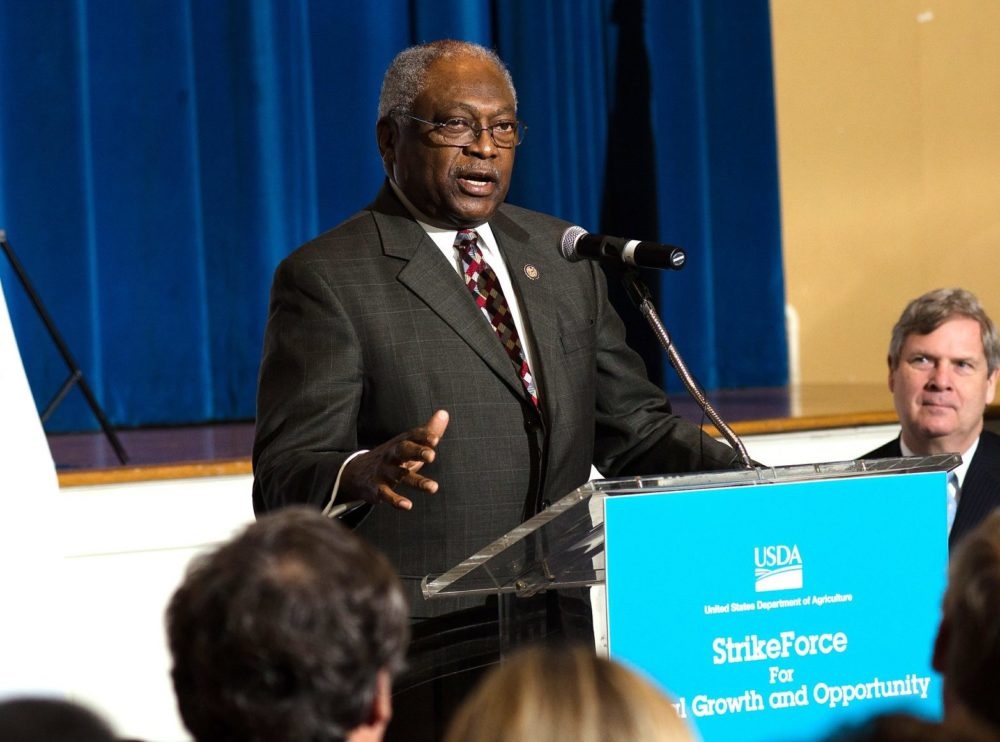 House Majority Whip and South Carolina Rep. Jim Clyburn said Friday that putting a Black woman on the Supreme Court is a bigger priority than naming one as vice president.

“The V.P. is good on style, but, on substance, give me an African American woman on the Supreme Court,” House Majority Whip James Clyburn said on PBS News Hour. “That’s where we determine how our democracy will be preserved.”

“Picking a Black woman as his running mate would be a “plus” not a “must,” saying it was a bit “foolhardy” to be focusing solely on the Democratic Party’s choice for vice president. Other things, like a Supreme Court nominee, are equally — if not more — important, Clyburn told PBS.

Clyburn referenced the 5-4 decision by the highest court, considering the Voting Rights Act of 1965, which gave states the freedom to change election laws without needing prior approval by the federal government.

“This Supreme Court has neutered the Voting Rights Act of 1965,” Clyburn told PBS. “And so I am very concerned about the composition of the United States Supreme Court.”

“We have amazing women that have been a part of this process,” Garcetti told MSNBC’s “Morning Joe” Tuesday. “We’re keeping them all, we vetted them heavily. All of them have passed a vet, and now in this next week, week and a half, Mr. Biden can spend some time with them.”