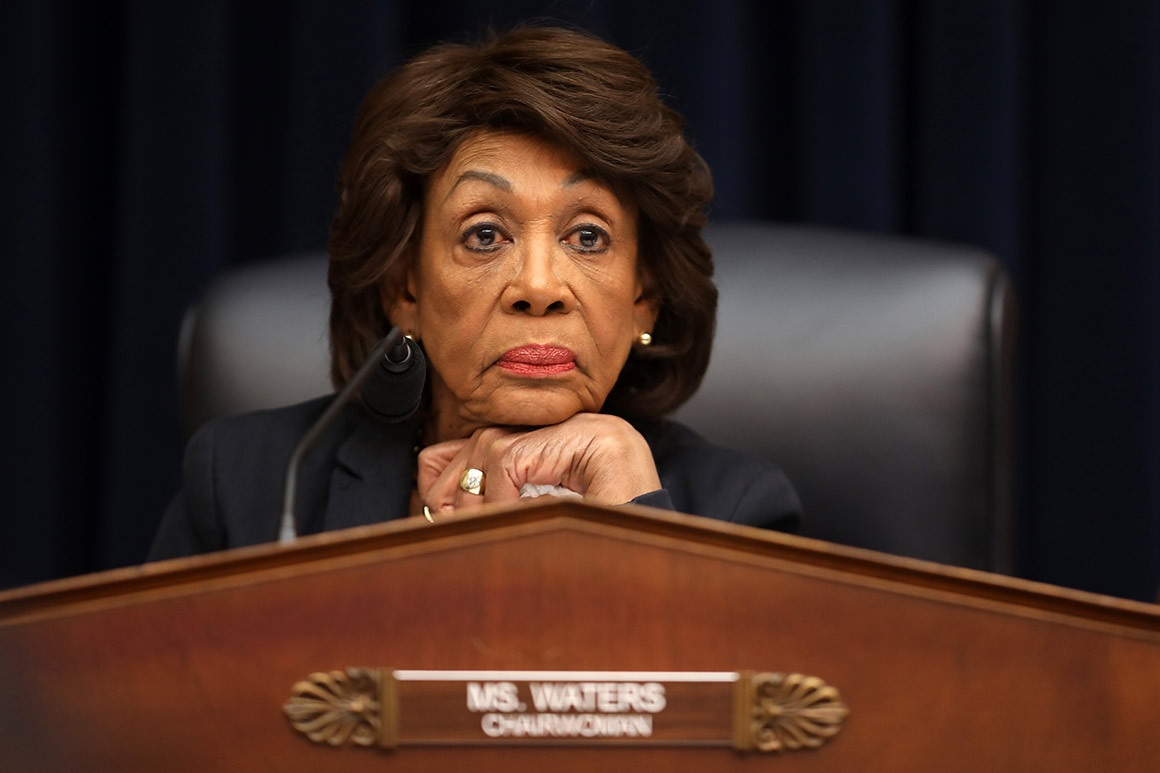 Democratic Rep. Maxine Waters (Calif.) said in a new interview that she is confident presumed Democratic presidential nominee Joe Biden will pick a Black woman to be his running mate.

“We know that we’re going to have a Black woman who is going to be the vice president,” Waters told Essence in an interview. “Let me guarantee you this, based on everything that I know and understand, and the help that he has already gotten from the Black community with what [Rep.] Jim Clyburn (D-S.C.) has done, Jim Clyburn, when he hears about this he’s gonna laugh, he can’t go home without a Black woman being VP.”

Biden is expected to reveal his pick for vice president next week. He has so far committed to picking a woman as his running mate and has reportedly strongly considered Black women for the job.

In the wake of a national reckoning over race and racism in America, a number of civil rights advocates have similarly urged Biden to select a woman of color as his running mate — including Rep. John Lewis, who died last month.

In July, Biden said four Black women are among those in consideration, though he did not commit to picking one. Sen. Kamala Harris, and Rep. Karen Bass, former Obama national security adviser Susan Rice, and former Georgia state Rep. Stacey Abrams are among those rumored to be on Biden’s shortlist.

Biden is expected to announce his running mate shortly. The Democratic National Convention is set for August 17 to 20, which is the latest date Biden will have to reveal his pick.

Biden recently said he will not be traveling to Milwaukee to officially accept his Democratic presidential nomination due to concerns over traveling in the coronavirus pandemic.