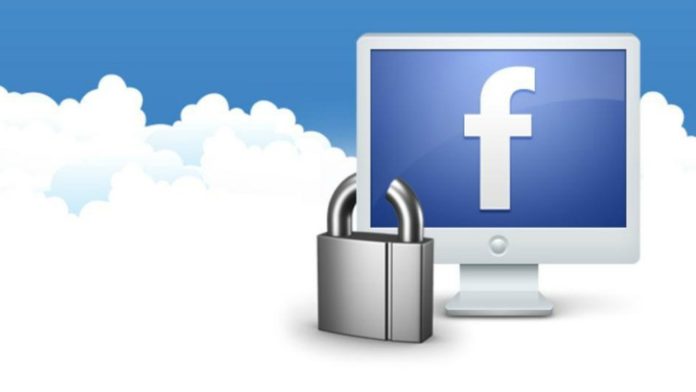 Russian trolls used Facebook to try to persuade African American citizens not to vote in the 2016 presidential election, according to a bipartisan report released by the U.S. Senate Intelligence Committee.

The report said the Internet Research Agency, which has been called a “troll farm” by U.S. officials, targeted black voters with groups urging them not to vote for Hillary Clinton, not to vote at all, or to instead vote for the Green Party’s Jill Stein.

″(N)o single group of Americans was targeted by IRA information operatives more than African Americans,” the report stated. “By far, race and related issues were the preferred target of the information warfare campaign designed to divide the country in 2016.”

The committee’s report, which examines Moscow’s efforts to use social media to influence the 2016 vote, found that Russian social media activity looked to hurt Clinton’s chances of winning and promote Trump “at the direction of the Kremlin.”

Social media giants like Facebook and Twitter have looked to clean up their platforms in the wake of claims of foreign interference in the 2016 election, clamping down on influence campaigns attempting to sway public opinion in various countries.

Both Facebook and Twitter earlier this year took down several accounts linked to a Chinese disinformation campaign against pro-democracy protesters in Hong Kong.

Facebook more recently said it had removed multiple accounts in the United Arab Emirates, Egypt, Nigeria and Indonesia that were involved in “coordinated inauthentic behaviour,” a phrase the social network uses to refer to attempts to manipulate its platform for foreign interference in political and social issues.

The Senate Intelligence Committee suggested in its report that Congress consider legislation to “ensure Americans know the source behind online political advertisements, similar to existing requirements for television, radio, and satellite ads.”

Lawmakers including Democratic Senators Mark Warner and Amy Klobuchar and Republican Senator Lindsey Graham have introduced a bill called the Honest Ads Act that would do exactly that, in an attempt to quell foreign interference in future U.S. elections.