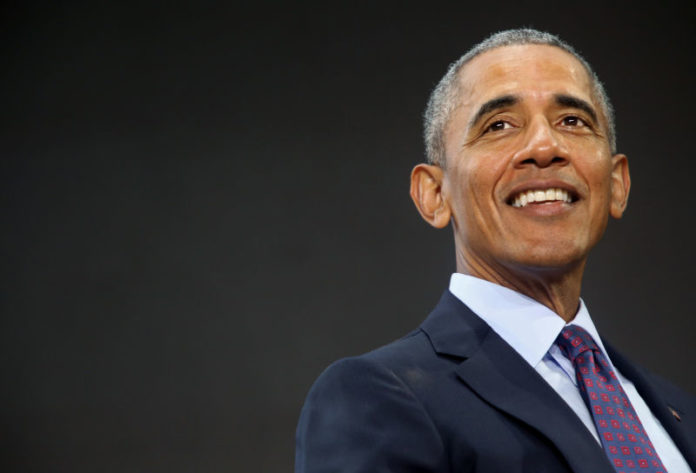 Despite GOP efforts to sabotage the Affordable Care Act, President Barack Obama’s signature policy appears to have new life. Many feared that Americans would turn their backs on Obamacare during the enrollment period.

Sign-ups for Obamacare reached a record level since open enrollment began on Nov. 1, compared to the same time span in previous years, according to The Hill. More than 200,000 people chose a health care plan for 2018—which doubled the enrollment figure for the same period last year.

It may be too early for a victory dance, though, as many of the enrollees were likely people renewing their policies and not new customers.

Even still, this surge is clearly an indication that there’s a significant demand for Obamacare and should send a signal to GOP lawmakers and President Donald Trump.

How can Obamacare survive going forward? The short-term solution is at the state level.

More than a dozen states proactively informed residents that its open enrollment period was approaching, demonstrating that that Obamacare was not dead, CNNreported.

The marketing and outreach budget was expected to be increased by $12 million during this enrollment period in California, which has about 1.3 million people enrolled in Obamacare.

Meanwhile, President Obama set off a social media campaign that has reached scores of people.

These enrollment figures can only encourage more people to join the fight to save Obamacare. Celebrities and policy experts are spearheading those efforts.