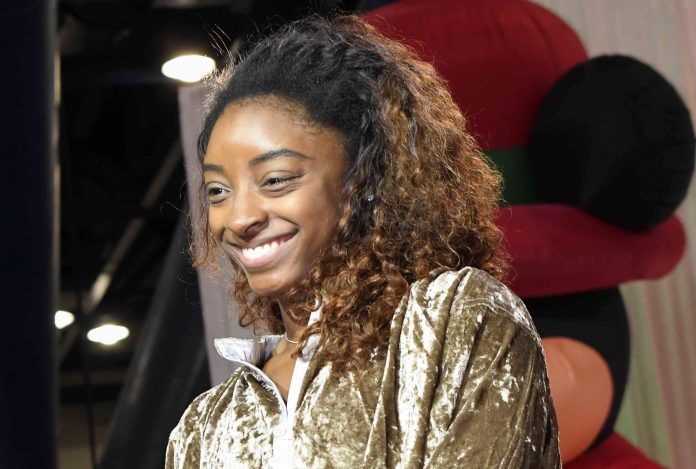 Olympic gymnast Simone Biles faces one of the hardest challenges of her personal life after her brother, Tevin Biles-Thomas, was arrested and charged on Friday stemming from a December 31 shooting which left three people dead.

“My heart aches for everyone involved, especially for the victims and their families,” she wrote. “There is nothing that I can say that will heal anyone’s pain, but I do want to express my sincere condolences to everyone affected by this terrible tragedy. I ask everyone to please respect my family’s privacy as we deal with our pain. XO,” she wrote in closing.

She captioned her note with, “still having a hard time processing last weeks news.”

Many of her followers replied with messages of support and encouragement.

Prior to her post on Monday Biles sent a series of cryptic tweets which showed the raw emotion and difficulties public figures face as they are merely human.

According to TMZ, Biles-Thomas was charged with murder, voluntary manslaughter, felonious assault and perjury from the New Year’s Eve shooting which occurred after a fight broke out at a party hosted in a Cleveland, Ohio, Airbnb rental.

Two people, Delvaunte Johnson, 19, Toshaun Banks, 21, died at the scene, while a third, Devaughn Gibson, 23, died at a nearby hospital, CNN reports.

Biles Thomas is scheduled to appear in court on September 13 and is currently behind held without bail as he awaits to extradition to Cuyahoga County.