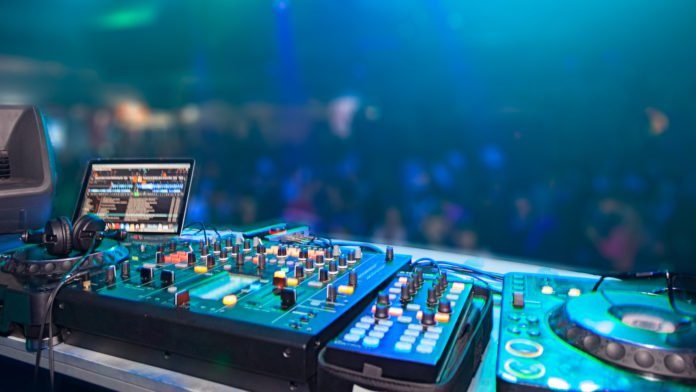 A new nightclub in downtown Charleston, S.C., is getting the viral social media treatment after allegedly trying to take its patrons back to the Jim Crow era.Deco Nightclub has received hundreds of one-star reviews after social media users accused it earlier this month of employing special membership programs that have traditionally been used to exclude people of color in establishments in the South, and other parts of the country, The Post and Courier is reporting.

A one-star Google review written by Dario DMage read, “Place does not accept people of color. Stay away.” The review had three “likes.”

Facebook user Jarvis Be posted on July 11, “Very very bad experience here. I’m Asian (Filipino) and born in South Carolina. I have lived here my whole life. College educated and a healthcare professional at a Level 1 Trauma Center. I went to Deco last Friday with a group of friends (both Black and white). We were all dressed clean with nice collar shirts, dress pants, dress shoes etc. The bouncer stops me and says I need a membership to get in. He states that I have to sign up online. Fair enough we left and went to Republic Lounge. I come back Saturday night and he doesn’t let me in again. I told him there was no link to sign up. I ask if I could talk with the manager. He says there is no manager and for me to move along. I walk away and stand to the side. While standing there I see groups of Caucasian people get in without being asked for a membership. I also see numerous groups of African Americans who were dressed nicely and very polite, turned down and refused admission. Not sure what kind of business they are running here, I would be very weary of who’s running this circus.”

In a July 10 Facebook post, the club addressed the issue, saying it has let go any employees whose values are not aligned with that of the club and that it has discontinued any policies that could be exclusionary.

“We’ve immediately discontinued any type of membership program,” the statement read. “All current VIP cards, etc., will no longer be accepted or required as a means of entry for anyone, anytime. We have cut ties with employees who are not aligned with our company’s core values of collaboration, communication, and inclusion; and will continue to seek out new employees to better serve you.”

The statement continued, “We look forward to continuing the dialogue in real time through our social channels and on our website. As always, we encourage your feedback on how we can continue to improve your experience here at Deco.”

Lawyer David Aylor, representing the club owners, released a statement to the Post and Courier:

“At times, we have had to limit the number of people we can legally allow in the club due to various regulations including occupancy requirements by the fire marshal. It appears we have had employees allow their friends to enter the club despite not adhering to our dress codes. Since we have received some complaints, our managers have had to terminate some employees who did not follow our policies or who were not respectful to our customers.”

Deco replaced another nightclub in April, the Post and Courier reported. The space was acquired last year by Tyler Wicker of the Bottle Cap Group, based in Charlotte, the news organization reported.