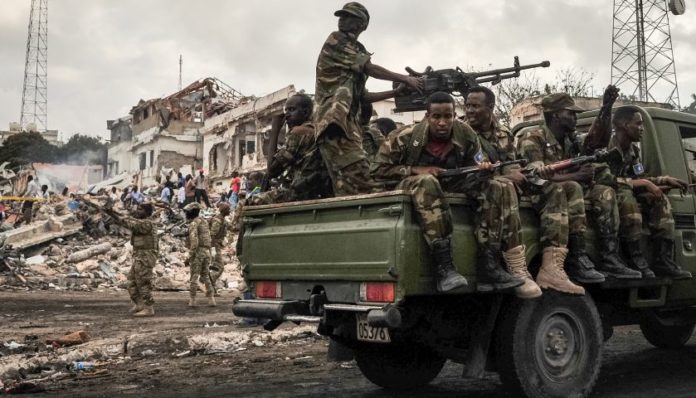 A truck bomb that exploded in Somalia has left more than 300 dead and hundreds more seriously injured, becoming “one of the most lethal terrorist acts anywhere in the world for many years,” according to The Guardian. The death toll was expected to become higher since people were still missing, Abdikadir Abdirahman, director of Amin ambulances, said.

“One hundred and sixty of the bodies could not be recognised and so they were buried by the government [on Sunday],” Aden Nur, a Madina hospital doctor, said. “The others were buried by their relatives. Over a hundred injured were also brought here.”

The U.S. mission to Somalia stated “such cowardly attacks reinvigorate the commitment of the United States to assist our Somali and African Union partners to combat the scourge of terrorism.”