DefenderNetwork.com
Home NEWS National Stacey Abrams Would Be ‘Honored’ To Be VP 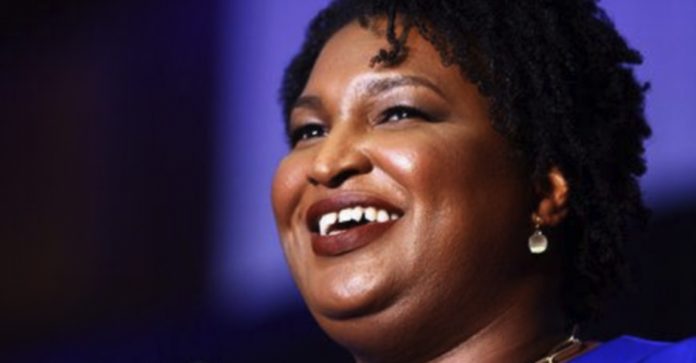 Washington Post reporter Vanessa Williams tweeted about the conversation Abrams was having with legendary journalist Dorothy Gilliam at the Metropolitan A.M.E. Church in Northwest Washington Thursday evening. The report came on the backdrop of the annual Congressional Black Caucus Legislative Conference and was tweeted moments before the third Democratic debate began Thursday night.

Abrams, a rising star within the Democratic Party, had previously ruled out a run for president and recently said she had no interest in being a candidate to fill the seat of retiring Georgia Republican Sen. Johnny Isakson. She tweeted from her account late last month a statement attributed to her spokesperson that said in part “she will not be a candidate” in Georgia’s upcoming special election.

But just two weeks earlier, that same spokesperson, Lauren Groh-Wargo, told the New York Times that Abrams was not ruling out a vice presidential candidacy should the Democratic nominee come calling.

“In typical Stacey Abrams fashion, she’s taking a hard look on the best use of her time and talents are,” Groh-Wargo said at the time. “And while being a pundit or running for president might have been easier, fighting voter suppression and making sure our nominees have what they need to fight on the ground is what’s most important.”