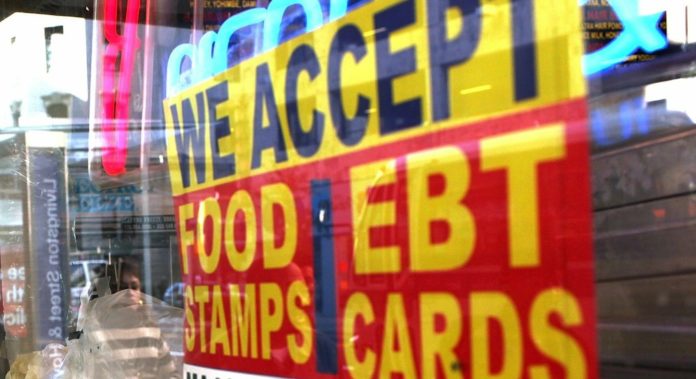 Several states have for years been preoccupied with trying to control what kind of food low-income residents purchase with their food stamps. In the latest example, Arkansas state Rep. Mary Bentleyfiled a bill  that would block people from using food stamps to purchase junk food. Her bill would prevent food stamp recipients from buying things like soda, chips and candy.

It was Bentley’s second attempt after a similar measure failed to pass in 2017, but Arkansas was far from alone. In 2017, at least five states—Arkansas, Florida, Mississippi, New Mexico and Tennessee—introduced bills that asked the U.S. Department of Agriculture (USDA) for permission to ban junk food purchases with food stamps, according to the Pew Trust. They need permission because the UDSA administers the food stamp program. Past failures to obtain federal approval have not stopped states from continuing their efforts.

The repeated attempts to ban junk food, while seemingly well-intentioned, ignore the lack of access to inexpensive healthy food choices in many low-income communities. Indeed, there seems to be no end to food deserts, which the USDA has broadly defined as neighborhoods—even in large, urban communities—that don’t have large supermarkets or grocery stores nearby.

These food purchase guidelines keep coming while the estimated number of low-income communities lacking relatively close access to a supermarket or large food-selling store has increased, according to a 2017 report from the FDA.

The department defined a reasonable distance from supermarkets as more than a mile in an urban community or 10 miles in a rural area. Between 2010 and 2015, the number of poor neighborhoods that found themselves in food deserts increased from 8,959 to 9,245. A major part of the problem is a lack of transportation for people who live in food deserts, the department said.