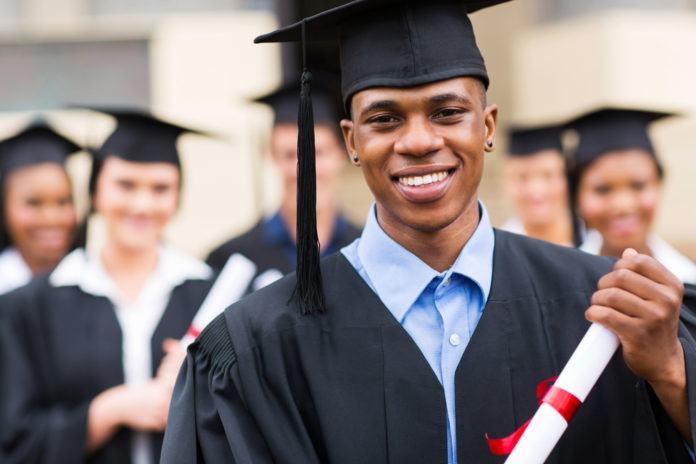 America’s eighth graders are falling behind in math and reading, while fourth graders are doing slightly better in reading. That’s according to the latest results from the Nation’s Report Card.

There were exceptions to the findings, which also showed declines among fourth graders in math.

Mississippi, the District of Columbia and some big-city school districts showed gains.

The nationwide test is given to a sampling of students in those grades every two years.

Education Secretary Betsy DeVos calls the results “devastating” and using them to renew her push for expanded school choice.