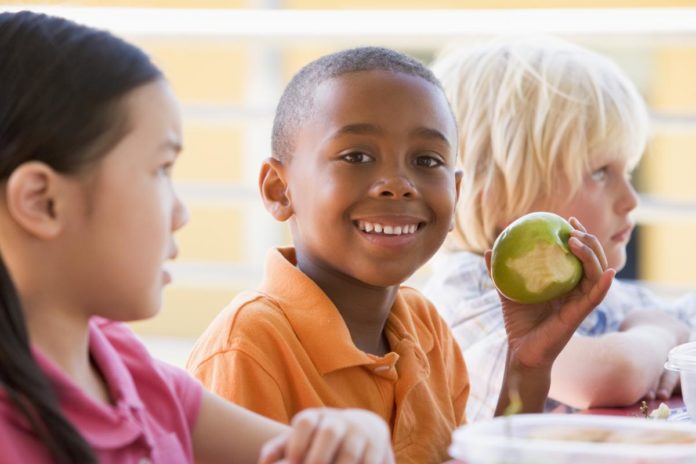 As more and more activists shout that Black lives matter nationwide, the more awareness is raised about the painful struggles of people of color including suicide. An alarming pattern has grown into a crisis when it comes to Black youth who commit suicide.

The rate at which African-American children ages 5-12 are taking their own lives has become roughly double that of their white counterparts, according to a new study funded by the National Institute of Mental Health (NIMH) that was published online Monday (May 21) in the peer-reviewed journal JAMA Pediatrics. The study is a shocking reminder that Black children are suffering and feeling that there is no way out but to hurt themselves. Suicide, though rarer among children, is still a horrible tragedy that can leave a family brokenhearted for years.

The suicide rate among black children under 13 was approximately double that of white children, a finding observed in both boys and girls. https://t.co/OTgwZUVmyn

When it comes to the suicide rate among Black teens as compared to children, there is a major contrast. The number of Black adolescents who take their own lives is half that of white children, researchers, who analyzed the data from 2001-2015 for children ages 5-12 and adolescents ages 13-17, said. Doctors Jeffrey Bridge and Lisa Horowitz —researchers from the Nationwide Children’s Hospital in Columbus, Ohio and the National Institutes of Mental Health’s Intramural Research Program respectively — worked with coauthors on analyzing data from the Centers for Disease Control and Prevention’s Web-based Injury Statistics Query and Reporting System (WISQARS.)

An earlier 2016 study, published in the Pediatrics journal and cited by CNN, found that that suicide is on the rise among elementary school-age African-American children. This horrifying study said that Black boys were most likely to die of self-inflicted hanging and suffocation.

There are some big questions that will have to be explored after these two studies, including what are all the factors contributing to suicide rates among Black children that outpace that of whites in the 5-12 age group. Yes, more research and understanding of this racial disparity is surely needed. Black communities can deeper examine what is going on in their schools, health facilities and neighborhoods to further understand the particular toxic stresses that impact Black children. An understanding of the messages being sent at these places to children and the warning signs of suicide must are also important to strengthening intervention and prevention efforts.