DefenderNetwork.com
Home NEWS National Suspect Dies In Custody After His Complaints of Medical Issues Are Ignored 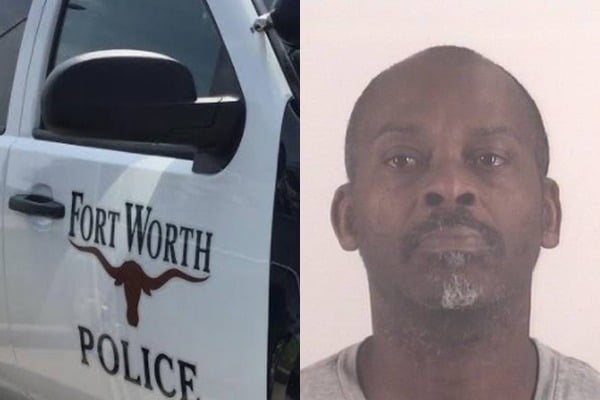 The Fort Worth Police Department fired five officers and suspended two others, without pay, on Tuesday over their roles in a man’s in-custody death last July.

An internal investigation determined officers violated multiple department policies when they arrested 55-year Christopher Lowe, who died in their custody after complaining that he was feeling unwell, officials said.

The department identified the fired officers as T. Stephens, D. Pritzker, C. Golden, H. Fellhauer and M. Miller. The suspended officers, A. Scharf and S. Smith, are suspended for five days and 90 days, respectively. All were patrol officers, according to police.

“Any time there is a loss of life during any police contact we ensure that a thorough and fair investigation is conducted,” the department said in a statement. “The sanctity of life is the most important principle to the Fort Worth Police Department at all times.”

The incident unfolded the night of July 26, 2018, when officers responded to a report of a prowler who was attempting to break into a home. Police arrested Lowe at the scene and said he began complaining of medical issues. No aid was ever summoned, however, as officers proceeded to ignore his pleas for medical attention.

Officers placed a handcuffed Lowe into the back of a patrol car while they finished their investigation and returned to find him unresponsive, they said. The man was taken to John Peter Smith Hospital where he was pronounced dead.

According to the Fort Worth Star-Telegram, an autopsy determined Lowe died from cocaine intoxication, and his death was ruled accidental.

Investigators with Forth Worth PD’s Major Case and Internal Affairs units said the officers committed “multiple violations of departmental policy, including [a] failure to protect the rights of persons in police custody,” but stopped short of giving specifics.

“Actions taken by the officers involved in this incident discovered during our investigation aren’t in accordance with the values of the Fort Worth Police Department or the standards that the citizens of Fort Worth have for their police department,” the department statement read. “We hope that the administrative conclusion of this case is an assurance to the residents of Fort Worth that we are able to identify and properly address any issues that may arise during police incidents.”

Manny Ramirez, president of the Fort Worth Police Officer’s Association, called the firings unprecedented, saying he couldn’t remember a time when five officers were terminated over the same incident.

“We were surprised by the chain-of-command decision handed down today,” Ramirez told the Star-Telegram. “This was unexpected.”

Pastors Kyev Tatum and Kenneth Jones, who serve on the Fort Worth Police Chief’s Policy Advisory Committee, said authorities have remained transparent about the incident and that that the firings/disciplinary action send a clear message.

“If this is the age of all lives matter, then Mr. Lowe’s life should have mattered to those officers,” Tatum told local station WFAA 8. “And what we want officers to know, not just in Fort Worth or Tarrant County, is that you’ve been given the power of life and death in your position. Don’t be cavalier in how you exercise your right.”

Fort Worth police did not return Atlanta Black Star’s request for comment.