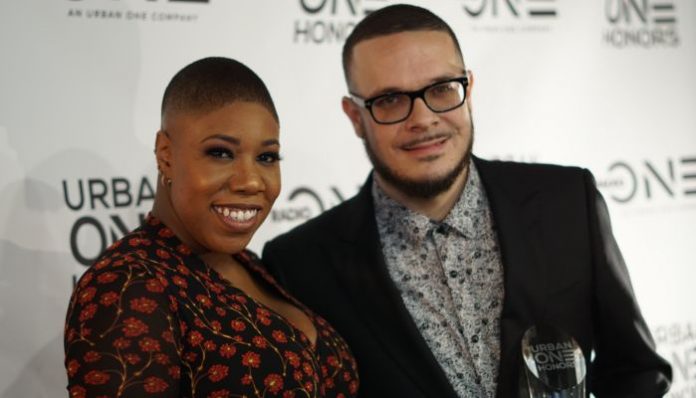 Seems like the supporters of candidates are having more conflict with each other than the actual candidates. Bernie Sanders supporter Shaun King and Joe Biden’s Senior Adviser Symone Sanders drew some political blood on Twitter.

Although this was debated ad nauseam during the 2016 Democratic primary, especially with the resurfacing of the “super-predators” clip, Symone Sanders was asked about the Crime Reform Bill on CNN. Sanders had a somewhat wonky response, which got her trending on Twitter. See for yourself:

Shaun King wrote this on Twitter, which was clearly a dig at Symone Sanders, “I am genuinely embarrassed that @JoeBidenhas Black surrogates and spokespeople out here defending the 1994 Mass Incarceration bill that he refuses to repudiate. It’s truly humiliating.”

Sanders clapped all the way back, “1. What’s humiliating is the cape you blindly put on for the senator for Vermont everyday (he voted for the bill) 2. no one defended the crime bill 3. you have my #. Lest you continue to be petty on the internet. Don’t personally attack me Shaun. I hope now we are clear.”