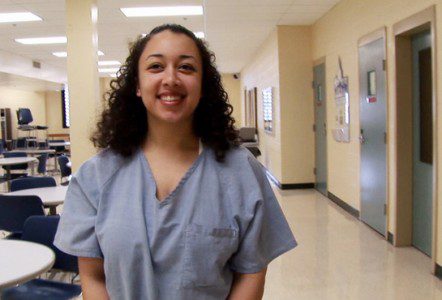 The story of Cyntoia Brown resurfaced in the news last year, which caused many to rally for her release. Unfortunately, the now 29-year-old may have to serve her full sentence.

According to reports, the 6th U.S. Circuit Court of Appeals responded to her appeal, stating that her life sentence didn’t contradict the U.S Supreme Court’s precedent about cruel and unusual punishment.

Brown, a teenage sex trafficking victim, shot a 43-year-old john when she was 16. Brown claimed the shooting was in self-defense. It was ruled that she killed him so she could rob him and she was tried as in adult court. She was sentenced to life.

In 2012, the state of Tennessee ruled that mandatory life without parole for juveniles is unconstitutional, but that did nothing for Brown. She won’t be eligible for parole until she is 69-years-old.