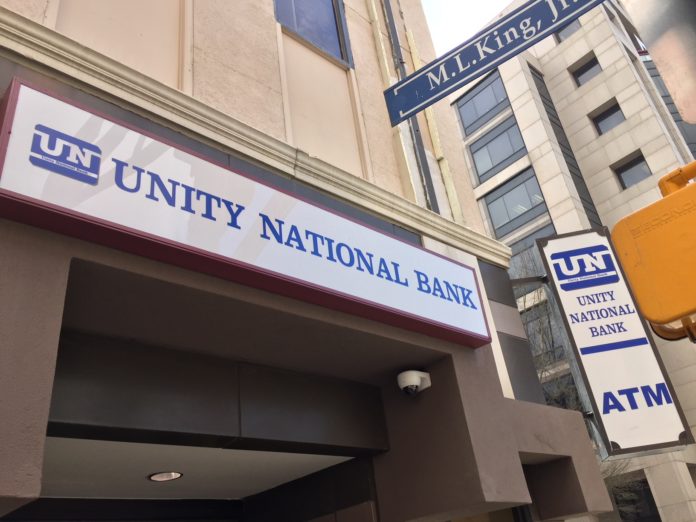 Unity National Bank, the only African-American owned bank in Texas, has opened a new branch in Atlanta, GA.

“We actually were approached by the citizens of Atlanta to consider opening there,” Dr. Kase Lawal, Chairman of Unity National Bank. “They explained that another minority owned bank was shut down and the bank which took over the locations closed them. Unity has a rich history of serving the communities the banks footprint.”

Lawal saw the opportunity to continue their mission of helping under-served communities.

“The African American owned banks are going away at an alarming rate. It is important for any community to have a financial institution who understands the community needs and wants. Having the bank owned by African-Americans only enhances the banks’ sensitivity to the customers it serves and products it offers. By expanding, Unity is insuring it will continue to grow and be there for future generations. As the only African American owned bank in Texas, Unity is expanding to markets where we believe we can make a difference to the communities we proudly serve,” he said.

Unity National Bank has been serving the financial needs of the minority communities in Houston since 1963.  The bank offers financial assistance and banking expertise to the many customers it serves.