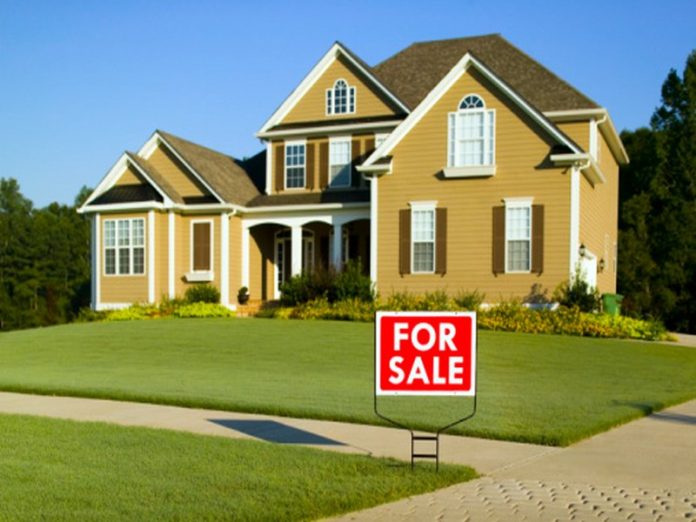 One report quantified the uphill battle for Black families seeking to find affordable apartments. African Americans who earn the national median Black household income of $39,647 per year could only afford to pay for just 16 percent of available rentals, MarketWatch.com reported on Tuesday.

Zillow, the online real estate database company, issued the report that’s based on the industry standard of people spending 30 percent of their pre-tax annual income on housing. By that standard, a home is considered affordable if people stay within the 30 percent spending limit on rent or mortgage.

White people who earn the median income for their demographic and stay within the 30 percent limit could afford nearly half the available rentals, the study found.

The housing situation is made worse by another problem: Real estate agents systemically steer Black folks who can afford to purchase a house to neighborhoods with environmental problems more than white homebuyers, ThinkProgress reported. The range of environmental issues include places with high concentrations of toxic contamination and pollution. These problems are outlined in a study titled Sorting or Steering: Experimental Evidence on the Economic Effects of Housing Discrimination that was published in July for the National Bureau of Economic Research.

“These results are the first that we know of to demonstrate housing discrimination by real estate agents to pollution exposures and to a range of other economic disadvantages,” Peter Christensen, a professor of economics at the University of Illinois, Urbana-Champaign and one of the authors of the study, told ThinkProgress.

That study provided evidence for a pattern of racial discrimination that environmental justice and civil rights groups have long noted.