DefenderNetwork.com
Home NEWS National The Popeyes chicken sandwich is back and people are losing their minds 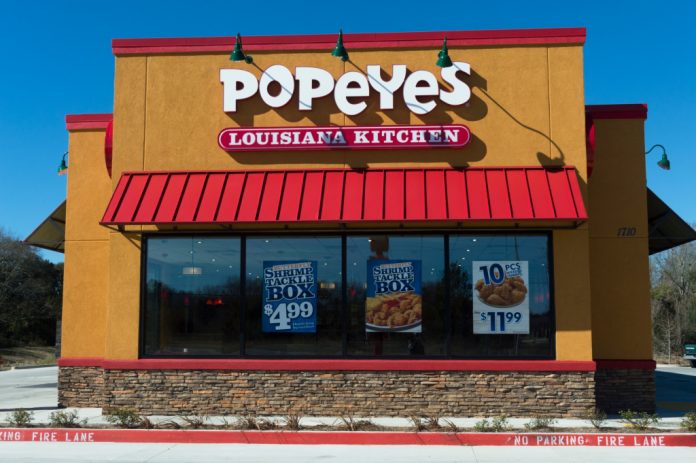 The day has finally come. The sorely-missed Popeyes chicken sandwich is back and people are acting ridiculous.Drive-thru lines are stretching into the streets, people are live-tweeting from their cars and chicken sandwich memes have hit what seems to be an all-time high.After launching in August, the Popeyes chicken sandwich flew out of the fryer and into people’s mouths. That is, until the chain announced the sandwiches were sold out “for now.” For two months, fanatics have been wondering eagerly when it would return. To the relief of many, Popeyes announced last week that the hot-commodity sandwich would return November 3. For those who haven’t connected the dots, that’s a Sunday, the day their chicken sandwich rival Chick-fil-A is closed.