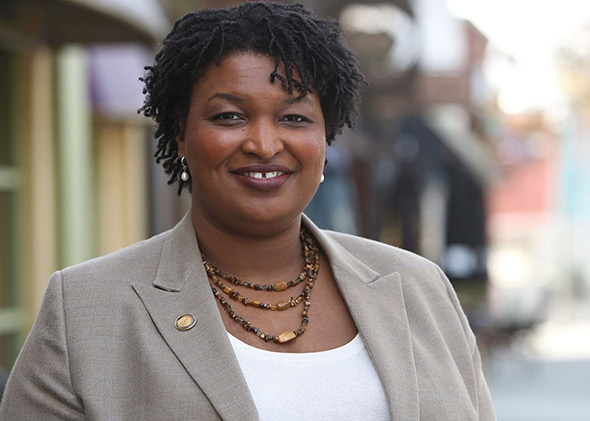 The discussion will be held at 3 p.m. at the Walter E. Washington Convention Center, on Thursday, day two of the CBCF conference. ESSENCE is a media sponsor of the overall confab which features some 90 policy sessions and forums led by lawmakers and influencers.

According to campaign staffers, the candidates—whose individual Primary election wins have broken barriers—are expected to have a wide ranging discussion. It will entail their historic races, the future of the Democratic Party, and progressive policy ideas such as Medicare for all, investments in green, renewable energy and more.

While there was a Black governor during Reconstruction in the 1800s, only two African Americans have ever been elected governors in modern political times: the first was Doug Wilder of Virginia in the 90s; later came Deval Patrick of Massachusetts.