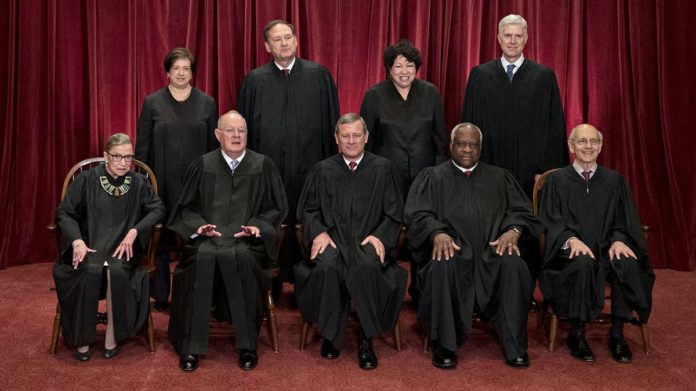 According to Axios, the president claimed that he was looking forward to appointing a replacement for Justice Anthony Kennedy, who was recently reported by Axios to be thinking about retirement. When pressed to name the other two justices that he expects to replace to make up four total appointments, Trump named Justices Sonia Sotomayor and Ruth Bader Ginsburg.

Trump pointed to the 84-year-old Ginsburg’s health by saying, “What does she weigh? 60 pounds?” and then Sotomayor’s own medical issues with the comment, “Her health. No good. Diabetes.”

Sotomayer hasn’t made a secret of her struggle with diabetes, either, and has openly discussed the fact that she has struggled since she was a child.

The White House has not officially responded to a request for comment on the story.