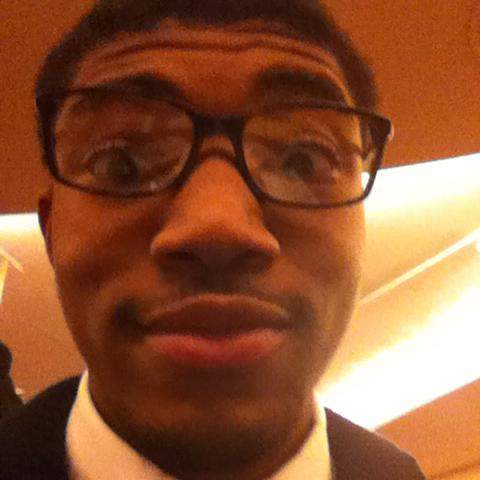 A former University of Kansas student will spend the next 12 years behind bars for the alleged rape of a young woman he met at a bar near campus.

On April 3, a judge sentenced Albert Wilson to 12 years in prison, and a lifetime of probation for the September 2016 incident involving him and another underage student, the Lawrence Journal-World reported. He must also register as a sex offender upon his release.

The sentencing comes years after Wilson, 23, attended the JayHawk Cafe with a friend, where he met the then-17-year-old girl. Both were underage at the time; Wilson was 20 years old and used his friend’s ID to get into the popular college spot. The young woman was a high school student from the Kansas City area, in town visiting a cousin.

The two reportedly met in line as they headed to dance floor in the crowded basement of the local bar.

The teen, who acknowledged having a few drinks beforehand, testified that Wilson had lifted her skirt and assaulted her as they danced. The pair then “stumbled” out of the bar and back to Wilson’s apartment, which was only a couple blocks away.

The victim claimed Wilson held her down, despite her protests, and raped her. Wilson, a KU student at the time, admitted to engaging in other sexual acts with the young woman but claimed the two never had intercourse. He also testified that the teen wasn’t drunk and never rebuffed his advances.

Both parties acknowledged that consent was never verbalized, nor did they ask for each other’s ages.

“It was a chance meeting. Obviously my client misread what was going on,” Wilson’s lawyer, Forrest Lowry, told the court. “If there was ever a case that deserved a departure of any kind, I think this is it.”

According to the Journal-World, the victim, 17, underwent a sexual assault evaluation at the hospital the day after the alleged assault, during which a nurse took photos of bruises on her inner thighs. The same nurse, because of the girl’s age, reported the incident Kansas Department for Children and Families, which in turn first notified police of the girl’s encounter with Wilson.

Police, after weeks of trying to contact the teen, would eventually interview her a month after her encounter with Wilson. Wilson went to authorities on his own volition about two months after the incident. Charges would not be filed until a full year after the incident.

At trial, technicians with the Kansas Bureau of Investigation testified that Wilson’s DNA was found on the young woman’s chest from where he kissed her, but found no seminal fluid on her clothes or vagina. Still, scientists said that wasn’t enough to prove that no sexual intercourse had occurred.

Wilson, who’s African-American, testified that he didn’t remember much of what happened that night but insisted he did not rape anyone. The alleged victim in the case is white. She did not attend last week’s sentencing.

At trial, the aspiring sports journalist told Judge Sally Pokorkny he felt the police were against him from the jump because of his skin color, despite his cooperation with their investigation.