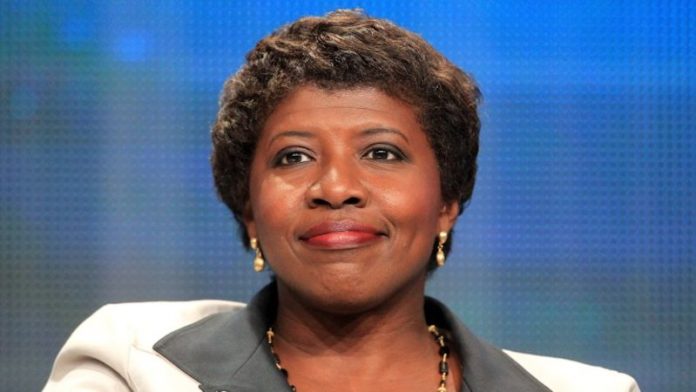 The U.S. post office is paying it forward by giving honor to trailblazing journalist Gwen Ifillwith a commemorative Forever stamp.

On Tuesday, the USPS revealed the stamp in honor of the late PBS NewsHour anchor. She is featured in a 2008 photo with a welcoming smile and the words “BLACK HERITAGE” emblazoned across the top.

The USPS wrote: “The 43rd stamp in the Black Heritage series honors Gwen Ifill (1955–2016), one of America’s most esteemed journalists. The stamp features a photo of Ifill taken in 2008 by photographer Robert Severi. Among the first African Americans to hold prominent positions in both broadcast and print journalism, Ifill was a trailblazer in the profession. Art director Derry Noyes designed the stamp.”

The stamp will serve as the 43rd postage stamp included for the Black Heritage series.