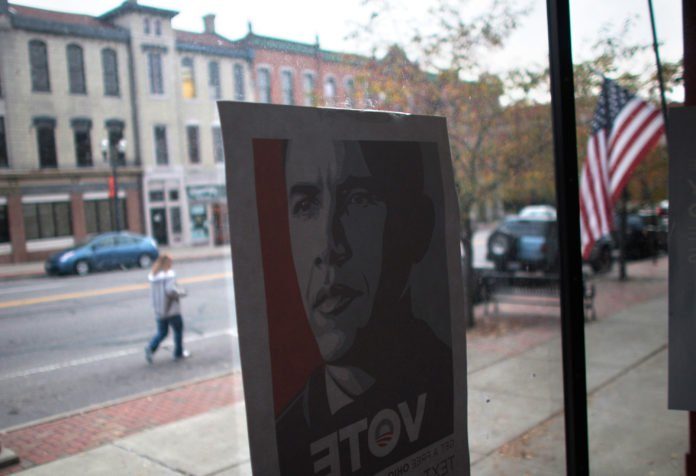 Police are investigating a white substance that was sent to former President Obama’s office in DC. Information on whether Barack Obama was present when the substance was found has not been released.

The suspicious package was reported at approximately 12:30 pm and was delivered in a letter marked as having come from Hong Kong. At this time, Fire and EMS Battalion ChiefEdward Smith believes the white substance is baby powder.

Obama has been leasing the office space since the time he left the White House in January 2017 and it is used to conduct business while he is in the city. The non-profit World Wildlife Fund owns the building and also has its headquarters there.

The surrounding area has been closed to traffic and will remain so until the investigation wraps up.

Similar incident happened to the Trumps

The situation comes one day after a white substance, along with a threatening note, was sent to Donald Trump Jr.’s wife in New York City.

On Monday morning at around 10:00 a.m., Vanessa Trump opened the package, which had been sent to Trump Jr.’s Manhattan apartment. When firefighter and police arrived along with emergency medical responders, Vanessa Trump and two other people were decontaminated and taken to the New York-Presbyterian Weill Cornell Medical Center as a precaution.

“The substance was deemed to be non-hazardous and is being transported to a lab in New York City for further analysis,” said NYPD spokesman J. Peter Donald, according to ABC News.

The NYPD also said that the Secret Service would also be a part of the investigation.

The letter accompanied with the powder read, “You’re an awful person and now you get what you deserve.” The white substance turned out to be cornstarch.

These incidents are reminiscent of letters containing lethal anthrax spores that were sent following the 9/11 terrorist attacks. The letters were sent to the offices of several politicians and media outlets and resulted in five deaths.