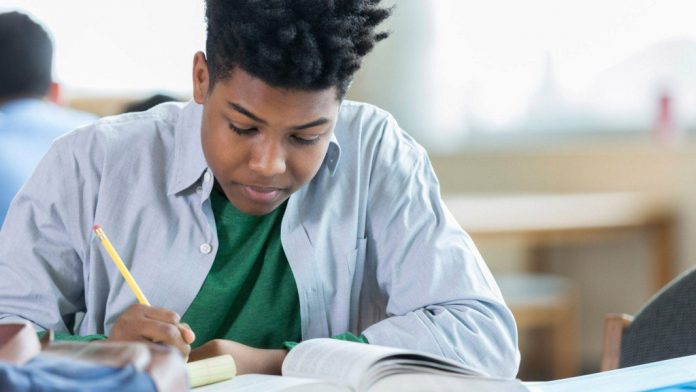 A new study has highlighted the complicated relationship between racial bias and education. Several educators have implicit biases against students of color because of their faces and behaviors, according to research recently published in the journal Contemporary Education Psychology.

Current and prospective teachers were three times more likely to view the faces of Black adults as being angry, as opposed to those of white adults. Educators-in-training also viewed the behaviors of students of color as being more hostile than similar actions performed by white kids. It appears that some teachers have a hard time with learning to get past biases — with more stories of suspensions, expulsions and harsh discipline being reported involving Black students.

“With this study, we wanted to explore whether people going into education showed indications of racialized anger bias — detecting anger where none exists,” Amy Halberstadt, a psychology professor at North Carolina State University and the study’s lead author, said to Science Daily “This is a first step toward understanding whether cultural mismatches and racial prejudice are playing a role in the disproportionate number of Black students facing disciplinary action.”

Researchers showed photos of Black and white men and women to 40 undergraduate students studying to become K-12 teachers; they were asked to identify the relevant emotions depicted in the photos. Prospective teachers were also shown videos of Black and white boys misbehaving at school and asked to describe the relative hostility of the students.

In believing that Black students were more hostile and Black adults had anger faces, participants agreed with several derogatory stereotypes and tropes that haunt African-Americans.

The alarming study doesn’t offer much happy news, especially for those many Black communities that are fed up how students of color often get shepherded into the school-to-prison pipeline. However, the study can deepen understanding about racial bias in schools in order to find working solutions that begin to enforce equality in education.