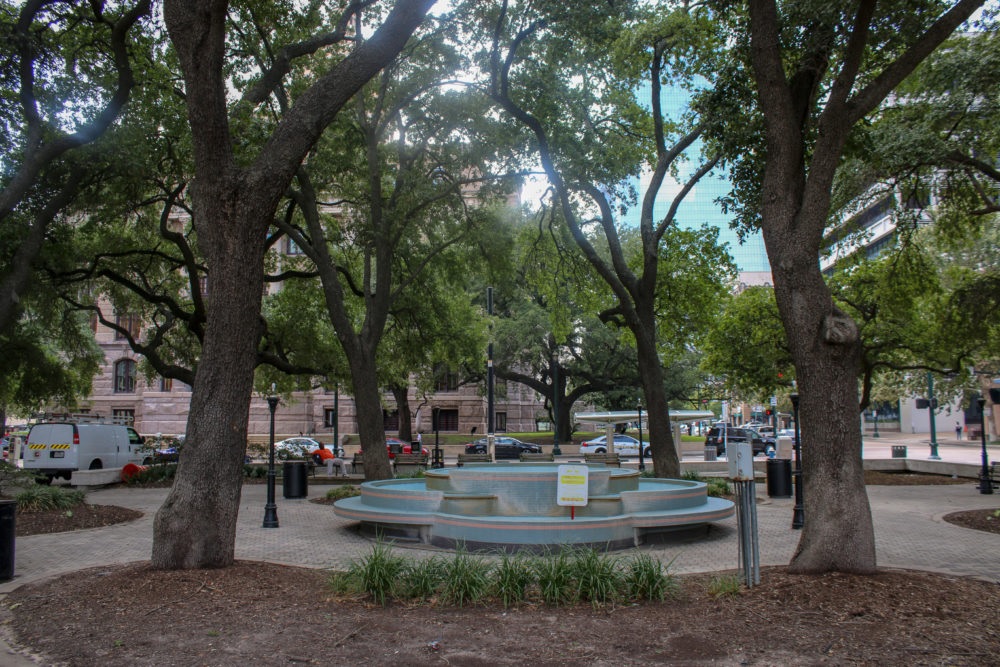 Plans to transform the entire downtown Houston block that contains Quebedeaux Park into a space that will allow visitors to recognize the racial terror of the past, realize the continued effects of discrimination on inequities and opportunity, honor those who have pushed to advance racial and social justice to create a more equitable and just society, and create a place for people to come together in the spirit of moving the cause and carrying the torch forward were unanimously approved by Harris County Commissioners Court on Tuesday, Sept. 29.

Precinct One Commissioner Rodney Ellis proposed a design that will reimagine the block into a place of reflection where Harris County residents will be free to commemorate and honor the actions and struggles of all people as the fight for social justice and human rights for all continues. 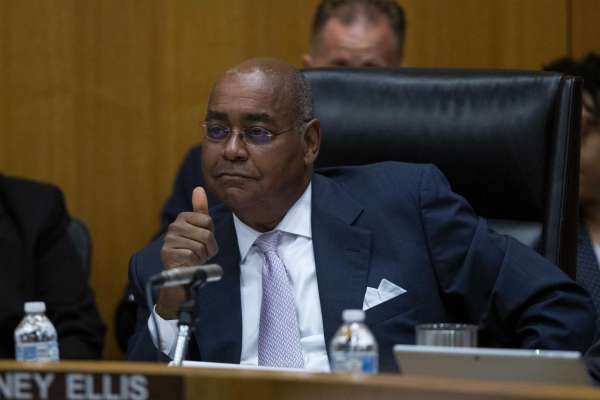 “As the divides between us appear to grow wider due to many foundational biases — including structural racism, systemic discrimination and political polarization — creating a place that is dedicated to recognizing our shared past is vital to building a stronger future for Harris County,” explains Commissioner Ellis.

A major focal point of the site design will bring greater awareness and understanding about the racial terror that swept the Southern United States in the late 1800s and mid-1900s. Through a partnership with the nonprofit organization, Equal Justice Initiative (EJI), four markers will recognize four individuals who were lynched in Harris County between 1877 and 1950.

These four Harris County lynchings are part of EJI’s well-researched investigation, Lynching in America: Confronting the Legacy of Racial Terror, which documents more than 4,000 racial terror lynchings in 12 Southern states between the end of Reconstruction in 1877 and 1950. According to the report, Texas was one of the 12 most active lynching states in America.

Three years ago, Precinct One began working with EJI, a Montgomery, Alabama-based organization that is committed to ending mass incarceration and challenging racial and economic injustice. At the request of Commissioner Ellis, the Harris County Remembrance Project Committee received authorization for the installation of the markers in Harris County by a unanimous court vote on August 14, 2018.

On one side, the markers will describe the lynchings of John Walton, Bert Smith, John White and Robert Powell, who were murdered in Harris County between 1890 and 1928. The other side will designate the location that the racial terror occurred.

“EJI has done an extraordinary job throughout the country to bring greater awareness and understanding of the legacy of slavery, lynching and segregation,” Commissioner Ellis said. “These are topics that are rarely acknowledged or discussed. This project will open dialogue that has been suppressed for too long.”

In addition to the four markers, the site design includes art installations, a water feature, an area for public education, and permanent information about the local history of racial and social inequality. The plan also is considering including a remembrance to President Vicente Guerrero, who is referred to as Mexico’s Greatest Man of Color.

Quebedeaux Park is named for Dr. Walter A. Quebedeaux (1915-1976), who served as the Harris County Director of Air and Water Pollution Control for 22 years. He was a scientist, lawyer, and pioneer in the field of environmental protection.