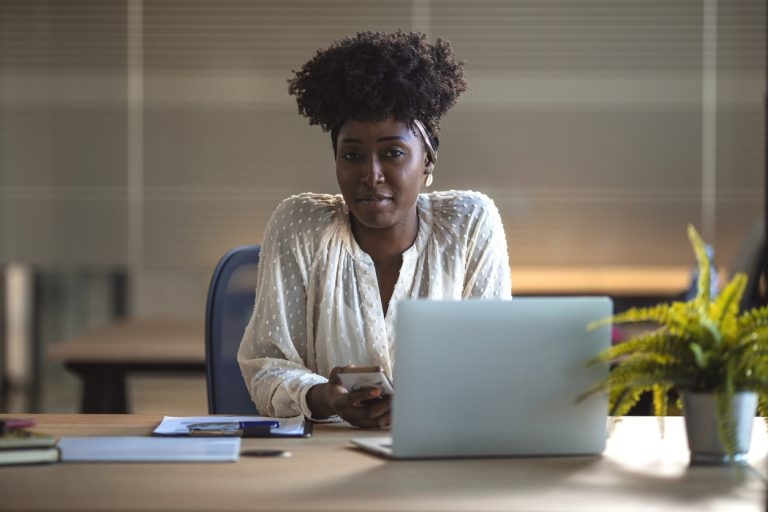 A new report released on Black Women’s Equal Pay Day, the day Black women must work until to make what their white male counterparts earned the prior year, makes a stark statement: The workplace is worse for Black women.

The State of Black Women in Corporate America report from LeanIn.org is compiled using insights from the last five years of Lean In and McKinsey & Co.’s annual Women in the Workplace study, plus Lean In’s 50 Ways to Fight Bias program, and additional research it conducted with SurveyMonkey.

The report shows that despite being highly ambitious (41% of Black women want to be a top executive vs 28% of white women), Black women face far more barriers to advancement and receive notably less support than women as a whole.

If Black women are ever going to achieve equality in the workplace, including addressing the lack of pay equity that Black Women’s Equal Pay Day highlights, companies should focus on the unique barriers they face. The report recommends that corporations:

The report concludes with a call to action for corporate America: “For years, Lean In has urged employers to make their workplaces equal for women. The only way to do this is to center on the women who are most marginalized. If employers want to do better by women, they must do better by Black women.”