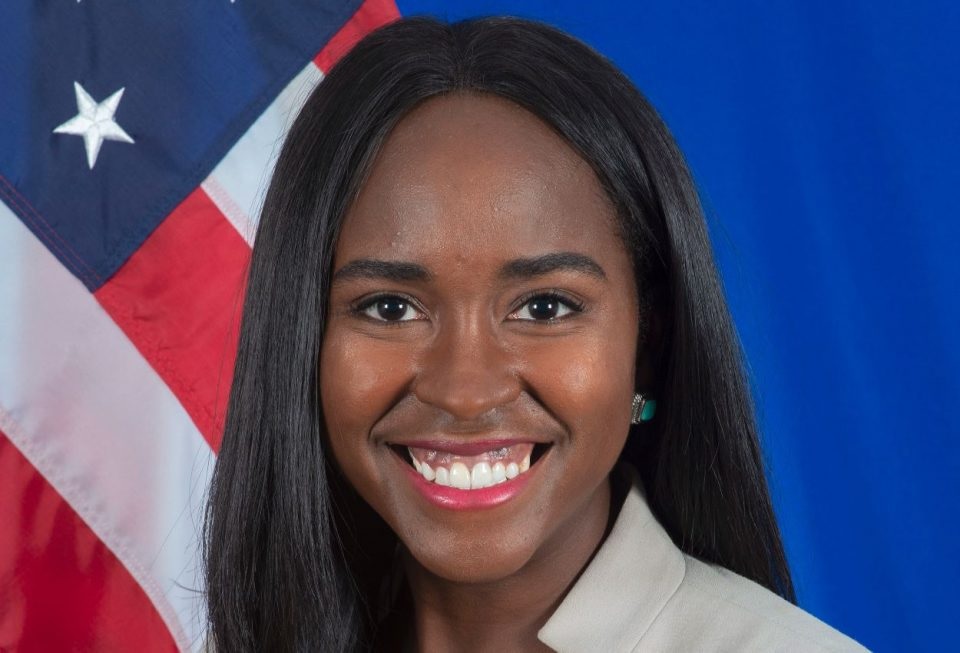 One of the highest-ranking black women in the Trump administration has announced that she is resigning due to President Donald Trump’s handling of the recent racial injustice and police brutality protests, according to Business Insider.

Mary Elizabeth Taylor, who at 30 was the youngest person and first Black woman to serve as assistant secretary of state for legislative affairs in the State Department, has been with the Trump administration from the first day of his presidency. She stated she was resigning over President Trump’s handling of anti-racism protests in a letter of resignation she submitted to Secretary of State Mike Pompeo.

“Moments of upheaval can change you, shift the trajectory of your life, and mold your character. The President’s comments and actions surrounding racial injustice and Black Americans cut sharply against my core values and convictions,” Taylor wrote in her resignation letter to Pompeo according to The Washington Post. “I must follow the dictates of my conscience and resign as Assistant Secretary of State for Legislative Affairs.”

“I am deeply grateful to you, Mr. Secretary, for empowering me to lead this team and strategically advise you over these last two years. You have shown grace and respect in listening to my opinions, and your remarkable leadership has made me a better leader and team member. I appreciate that you understand my strong loyalty to my personal convictions and values, particularly in light of recent events.”

The Republican, who once worked with Senate Majority Leader Mitch McConnell, had penned a letter earlier this month to her team of roughly 60 State Department employees acknowledging that in the aftermath of George Floyd’s death that her heart “is broken, in a way from which I’ve had to heal it countless times.”

“George Floyd’s horrific murder and the recent deaths of other Black Americans have shaken our nation at its core. Every time we witness these heinous, murderous events, we are reminded that our country’s wounds run deep and remain untreated,” Taylor wrote in her note, also obtained by The Post. “For our team members who are hurting right now, please know you are not alone. You are seen, recognized, heard, and supported. I am right here with you.”