DefenderNetwork.com
Home NEWS In Your Words Opinion: RACISM must be confronted ‘NOW’

The festering racial challenges of our country continue to surface despite efforts to contain or reduce their effect on our society. It is infecting our city, our state and our nation. The mass shootings in El Paso, Texas and Dayton, Ohio are a reflection of the underbelly that is no longer hidden in the shadows but has been embolden by a president who feeds the racist beast on a regular basis.

The targets of these erosive tactics are Blacks, Brown, Muslims, women and the list goes on. The frequency and intensity of the racial slurs and attacks have made us numb and almost non-responsive except when a monumental event occurs jolting us into a state of anger, remorse, indignation and disbelief.

Alert: America has changed. Yes, we do still live in a white male-dominated society but they are losing ground and this is creating a fear that is beyond belief. It is a fear like an animal cornered that only knows flight or fight. The lines in the dirt have been drawn. The partisanship has resulted in an inability to find consensus and build upon our common ground to address the issues impacting our lives.

What recourse do we have? Call out the racism, build coalitions to fight the racism, create strategies to change the racism, pass laws to confront the racism. The guns were the tools used but the targets were people of color.

Unfortunately, the boldness of this new racism has extended its reach to the Houston mayorals race with a drawing that is both demeaning and disrespectful. But more disturbing is the fact that it paints a picture of racism that must be confronted with contempt and condemnation.

Granted, politics has been called a nasty business. But this meme or artwork cloaked in a political message goes beyond a “vote for me” post. The topic is recycling and Mayor Sylvester Turner has a lot to do with that. However, what do the Houston Police Chief Art Acevedo, Houston Fire Chief Samuel Pena and Press Secretary Mary Benton have to do with garbage or recycling? 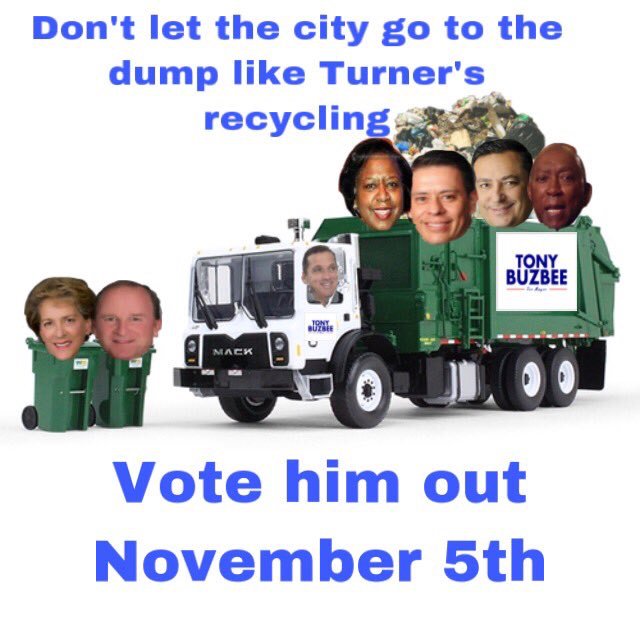 Is the message throw all the minorities in the garbage instead? Does it remind you of President Donald Trump’s perspective on people of color? Why didn’t the garbage truck have members of City Council, the folks who make the decisions related to garbage pick-up and recycling?

Don’t be fooled. Shown in the garbage bins are City Councilmembers Ellen Cohen, who is Jewish, and Dave Martin, who is Catholic, implying religious discrimination. The facts speak for themselves.

The elephant in the room is what did mayoral candidate Tony Buzbee have to do with this cartoon? Many attributed its origin to his campaign, however Buzbee issued a statement saying, “that’s not an ad from our campaign. It’s a silly meme that someone posted and sent to me. I reject racism and have tried civil rights cases for 20 years.”

What is glaringly evident is that Buzbee claims innocence yet he posted the cartoon on all of his social media platforms basically condoning the racist message. Either the message was racist and those who produced it should be reprimanded (not share the message as he did) or you endorsed the essence and meaning of the artwork. Mr. Buzbee, what you DO speaks louder than what you SAY. You cannot have it both ways. You were wrong to retweet and share the meme especially if you thought it was “silly” and wrong in the first place.

In a little less than 90 days, we will head to the polls to elect the mayor of the City of Houston. A great deal is at stake with this election. The leadership of this city impacts each and every one of us directly and indirectly. We cannot afford to overlook any incident that smacks of racism no matter how small.

There were many warning signs during the presidential campaign that indicated the character of the man we now call president. We were alarmed, taken aback and even at times it was unbelievable that someone would say or do the things reported in the news and still be elected president. But it happened. Let’s stop this racism.

It may be a little early but mark your calendar. Early voting starts Monday, Oct. 12 and ends Nov. 1. Election day is Tuesday, Nov. 5. An added bonus is you can vote ANYWHERE in Harris County. You are no longer confined to only your precinct polling place. So you see, there is no excuse. 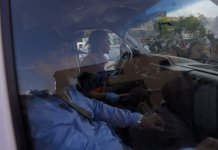 David Ortiz back in Boston after being shot in Dominican bar 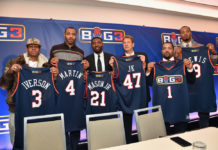 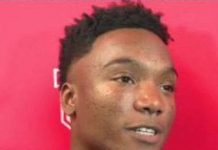 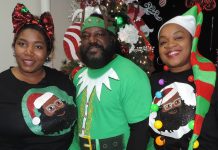 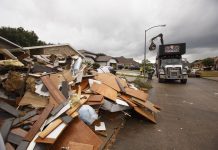