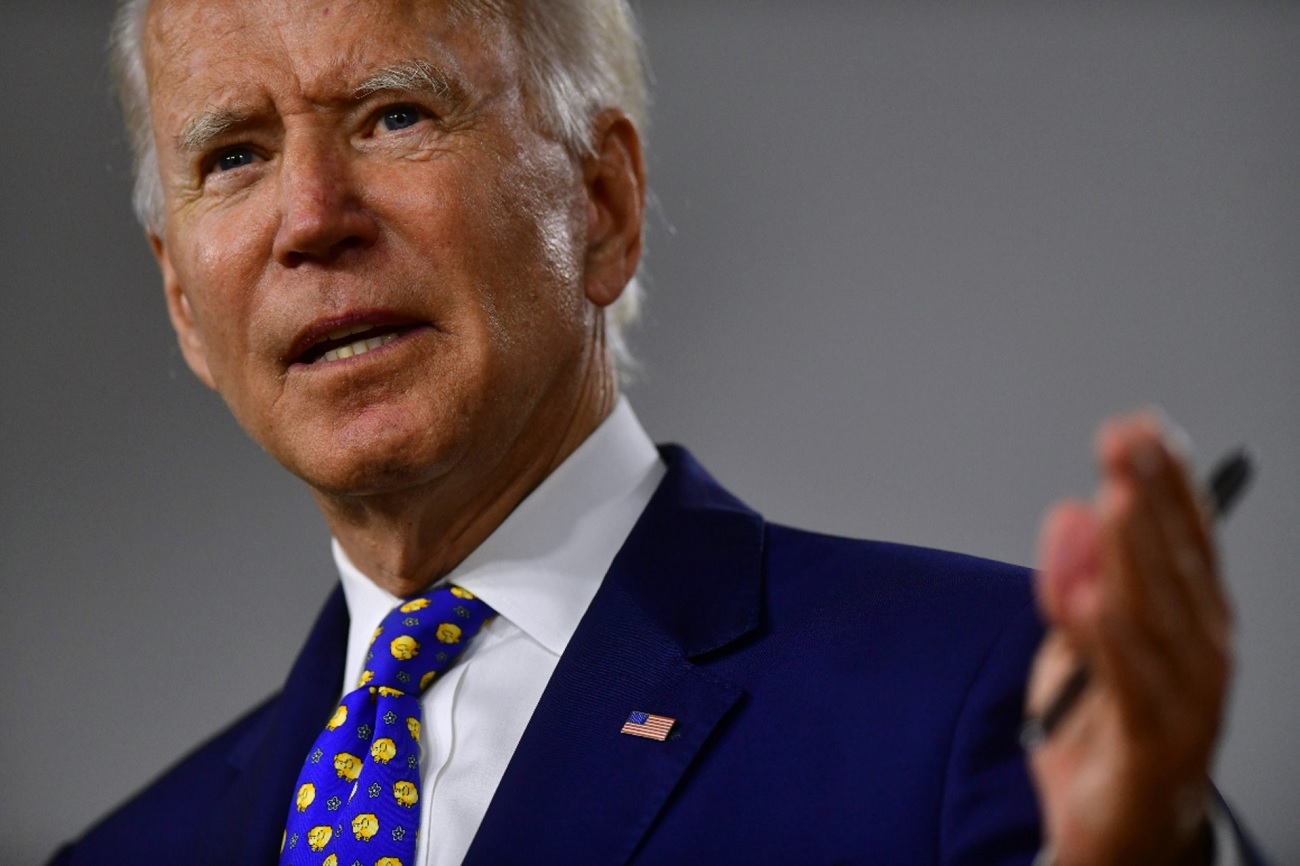 A billboard appeared in Pennsylvania claiming former Vice President Joe Biden has dementia. The producers of the billboard, however, forgot to spellcheck.

The large ad, viewable from the road in Fayette County, furthered the allegations about Biden’s mental acuity spread by President Donald Trump. The Pennsylvania Capital Star reported the billboard reads “Biden’s dimensia is worsening, he is not fit.”

Senator Kamala Harris is depicted alongside Biden, both labeled with unflattering nicknames assigned by Trump and his supporters. Text across Harris’ forehead reads “Phony Kamala,” and on his, “Sleepy Joe.”

A Twitter user, @evan_ludy uploaded a photo of the billboard.

According to the local news outlet, the billboard is owned by Penneco Outdoor Advertising, a company based in Delmont, Pennsylvania. Ironically, its low online ratings include one about their spelling. The Pennsylvania Capital Star found the company has a history of right-wing billboards.

The Kavanaugh ads were purchased by Citizens for American Energy, an organization based in Delmont, that shares the same address as Penneco Outdoor Advertising, according to the Capital Star.

The Trump campaign has used similar tactics to attack Biden. As theGrio reported the president’s team ran ads on Facebook that called his opponent the same derogatory nickname on the billboard. The ads also aged Biden’s appearance.

Facebook has decided to suspend all political ads the day after the election.

“We’ve known for a long time that the 2020 election in the US would be unlike any other. We’ve been preparing for this election with a unique set of products and policies,” Facebook said.