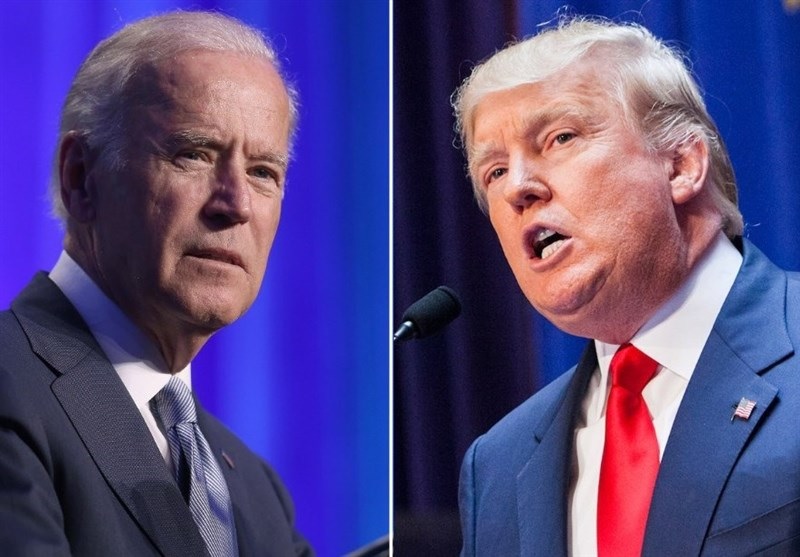 Former Vice President Biden has 46 percent of the vote compared to Trump’s 41 percent, based on a Dallas Morning News-University of Texas Tyler poll released Sunday. An additional 14 percent of voters said they were undecided.

Biden’s lead comes after a similar poll from April found that Biden and Trump were tied at 43 percent each in April.

Kenneth Bryant Jr., a UT-Tyler political scientist who helped design the poll, told the Dallas Morning News Biden’s slight boost comes from a softening of support for Trump among independents and “weak partisans.”

“While President Trump has and still enjoys near universal approval from Republicans, and overwhelming disfavor from Democrats, he has lost considerable ground among the folks in the middle, who may ultimately decide who wins Texas in November,” Bryant said.

A separate CBS News poll released Sunday found Trump and Biden in statistical dead heat in Texas, with Trump at 46 percent and Biden at 45 percent.

The Dallas Morning News-UT Tyler poll was conducted between June 29 and July 7. It surveyed 1,909 registered voters. The margin of error is 2.24 percent.