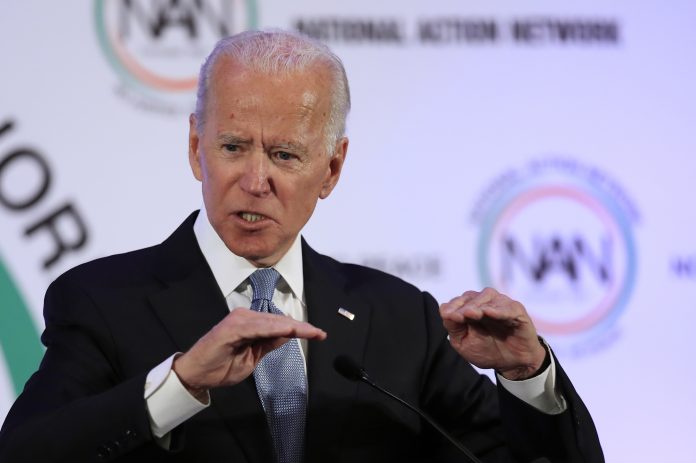 A new national Quinnipiac poll shows Bernie Sanders jumping out to his biggest lead in any national poll of the Democratic primary:

Just before the Iowa caucuses, the topline numbers in Quinnipiac’s late-January national poll were:

Biden has been counting on South Carolina as his firewall (where two-thirds of Democratic primary voters are black), but the new national Quinnipiac poll shows support for Biden among African Americans dropping from 52 percent to 27 percent since the Iowa caucuses.

Bloomberg, who gained the most among black voters, isn’t competing in the South Carolina primary — so Biden still might have a shot there to turn things around — but poor showings in New Hampshire and Nevada could nevertheless drag down the former vice president ahead of the first-in-the-South primary.