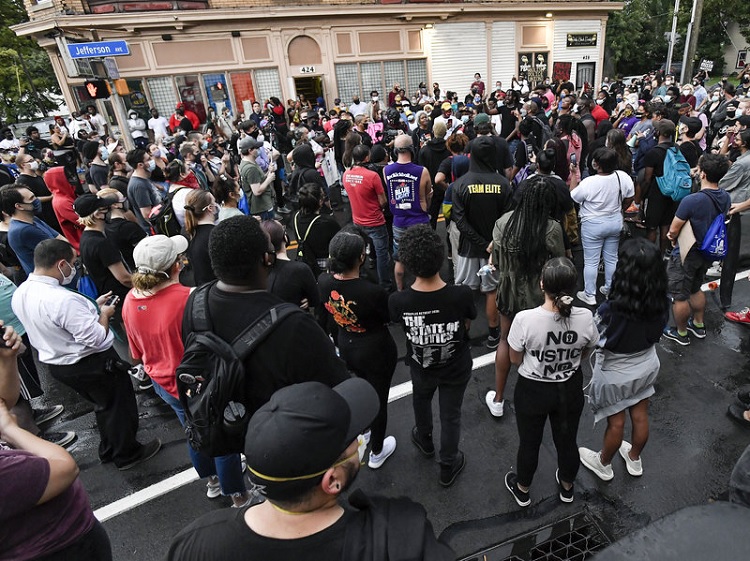 Protests broke out in Rochester, N.Y., following the release Wednesday of police body-camera footage of a Black man who died after being injured during his arrest last March.

Editor’s note: A warning to viewers that some may find this video disturbing.

Daniel T. Prude was handcuffed by officers in the early-morning hours of Monday, March 23, as he walked naked and bleeding in southwest Rochester.

He was suffering from acute mental-health problems when he was detained. During an 11-minute confrontation, multiple police officers were on scene, as well as two emergency medical technicians.

Force was applied for several minutes to Prude’s head and back as he lay on the pavement. He lost consciousness after officers cut off his breathing and was transported to the hospital, where he died a week later.

Prude’s death was ruled a homicide, according to the autopsy report.

Prude’s death mirrors the plight of George Floyd, who died in late May while in the custody of Minneapolis police officers. Floyd’s death sparked nationwide protests, including weekly rallies in Rochester and other locations in upstate New York.

Activists have called for massive police reform and the state of New York has passed some new legislation, including the repeal of a law which shielded police personnel and disciplinary files from public view for decades. 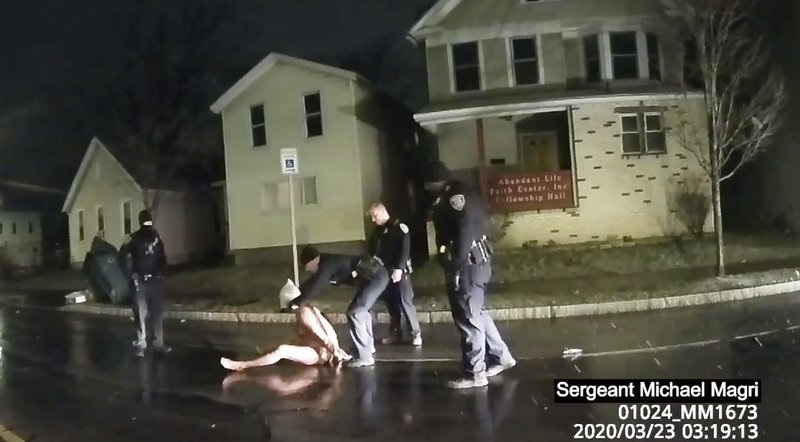 Prude had left his brother’s home wearing only long underwear, a tank top and socks. He took off the clothes while on West Main, a witness told police. Police believe that Prude broke windows at a business as he walked along before officers found him. Several people encountered him on West Main, with at least one person calling 911 to report his erratic actions, the police narrative said.

Prude was halted by a police officer at 3:16 a.m. on Jefferson Avenue. He was ordered to lay on the ground and put his hands behind his back. Prude complied and was handcuffed as he rolled onto his stomach.

Prude remained handcuffed as officers attempted to make a mental-health arrest. He was agitated and spitting in some instances. Officers covered his head with a white “spit hood,” meant to protect police from body fluids.

Officers stood around Prude in a semicircle, body camera footage shows. He continued to yell at officers and at one point attempted to get to his feet. Officers pushed him back over and then held him on the ground.

One officer used both hands with much of his weight behind him to forcefully push the side of Prude’s head into the pavement, similar to a triangle pushup. Another officer used his knee at one point to hold down Prude’s torso, and a third held down his legs.

Prude’s head was held down for three minutes. He was then turned over and loaded into an ambulance 11 minutes after the first officer arrived.

How many police officers were at the scene?

Attorney Elliot Shields, who is representing Prude’s family, said he obtained 80 minutes of body camera footage from an open-records request filed with the city of Rochester. Shields said none of the officers, at least to his knowledge, have been disciplined due to the incident.

During a news conference Wednesday, Shields said that the Prude family “will sue everyone who is responsible for Daniel Prude’s death.”

Who was Daniel Prude? 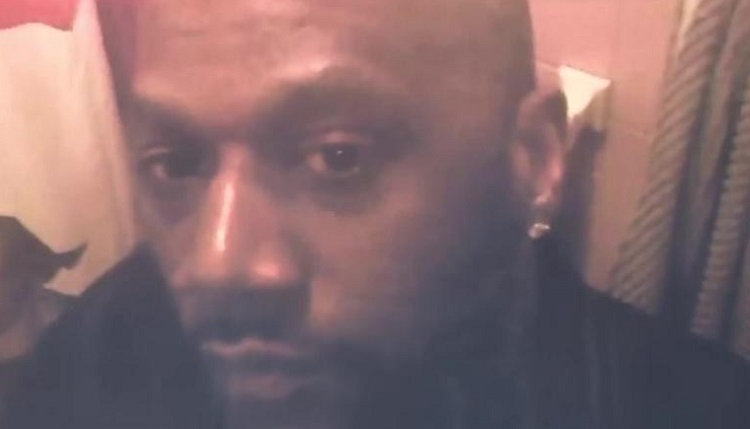 Prude, a resident of Chicago, arrived in Rochester via an Amtrak train on March 22 to stay with his brother.

The man who suffocated after police in New York’s third-largest city put a “spit hood” over his head was the loving father of five adult children, had some mental health issues but was harmless, and had just arrived in Rochester for a visit with his brother, his aunt said.

Prude, 41, was known to his big Chicago-based family by the nickname “Rell.”

What did the medical examiner conclude?

A low level of the powerful hallucinogen phencyclidine, or PCP, was found in Prude’s system. The autopsy report listed “acute phencyclidine intoxication” as a complication of his death.

Prude’s death was ruled a homicide caused by “complications of asphyxia in the setting of physical restraint” by Monroe County Medical Examiner Dr. Nadia Granger, according to the autopsy report.

Could the police officers face charges?

Potentially. That will be up to state officials. The New York state Attorney General’s office has been investigating the case since April but has made no public statement about it. The investigation is not expected to wrap up for several more months.

Gov. Andrew Cuomo issued an executive order in July to investigate the incident. 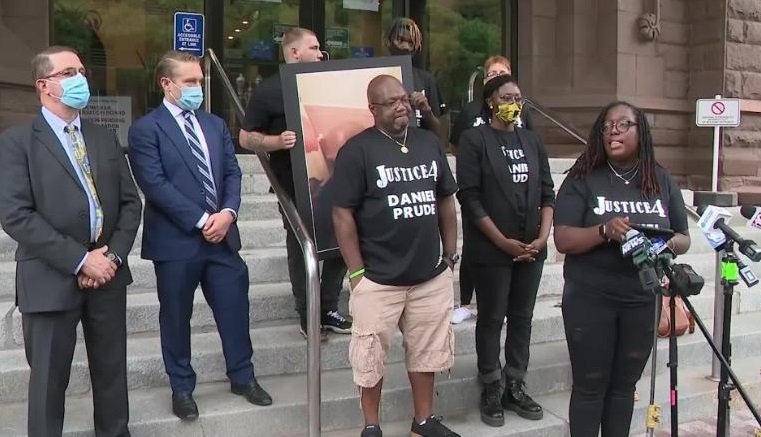 Joseph Prude described his brother Daniel’s death as a “cold-blooded murder” and accused involved officers of handling his brother “like a damned animal” during a Wednesday morning news conference about the fatal encounter.

“I placed a phone call to get my brother help, not to have my brother lynched,” he said, noting that he had called 911 in the early-morning hours of March 23 after his brother exited his home. “How many more brothers have to die? This has got to stop.”

Protesters gathered Wednesday outside Rochester’s Public Safety Building, which serves as police headquarters. Free the People ROC said several of its organizers were briefly taken into custody after they entered the building while Rochester Mayor Lovely Warren was speaking to the media.

They were released on appearance tickets, said Iman Abid, regional director of the NYCLU, who was among those taken into custody. Nine people were arrested and one person was reportedly taken to a hospital for treatment of injuries received during the arrest.

Demonstrators later gathered at the spot where Prude died, chanting, dancing and praying. They stayed late into the night.