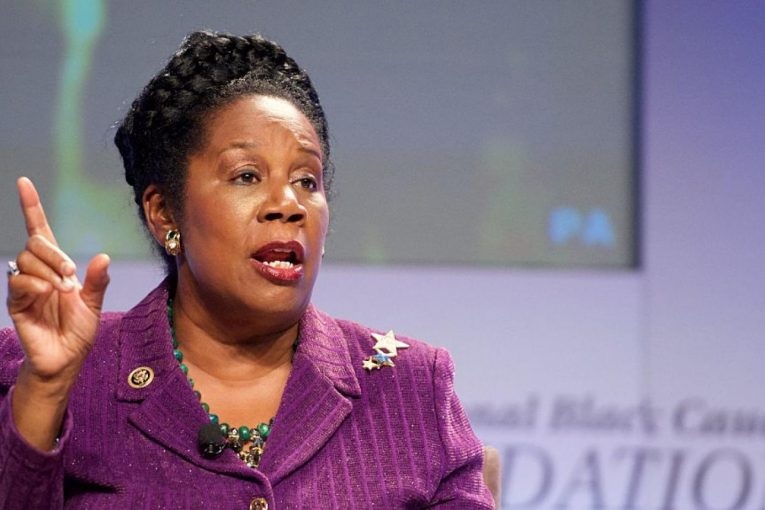 The case for reparations for descendants of slaves has long been debated, but the H.R. 40 bill may finally make reparations a reality.

H.R. 40, if passed, would study what the federal government owes the descendants of slaves, and explore ways to repay that debt.

The Black Lives Matter movement and calls for racial equality have pushed the bill, which was introduced in January of 2019, into the limelight once more.

The Reverend Jesse Jackson—who made reparations a key part of his presidential campaigns in 1984 and 1988—spoke with @AdamHSays about the current attention to the issue matters: https://t.co/ppYNgdxlnR

The death of George Floyd has helped to reignite the discussion. As you may remember, Floyd was killed in May when a group of officers in Minneapolis, Minnesota, held him down, while another kneeled on his neck for nearly 9 minutes.

Not too long afterwards, the California Assembly passed a bill to establish a task force to determine reparation proposals for African Americans. This California bill was similar to the federal bill H.R. 40, and this renewed conversation ignited calls for the federal mandate to be passed.

This country,stolen from the indigenous & built on the backs of slaves…the land fertilized w/the blood spilled when they were maimed & killed…whose hands literally built Wall Street…STILL has no plan for #reparations for their descendants & no firm committment to it by you?

Last week, the Congressional Black Caucus met to discuss the bill and what it can mean moving forward.

The “40” is a reference to the 40 acres of land promised, but never fully delivered, to former slaves by Union Army general, William Sherman, in 1865. Sherman’s promise was not fulfilled by President Andrew Johnson or by President Abraham Lincoln’s successor.