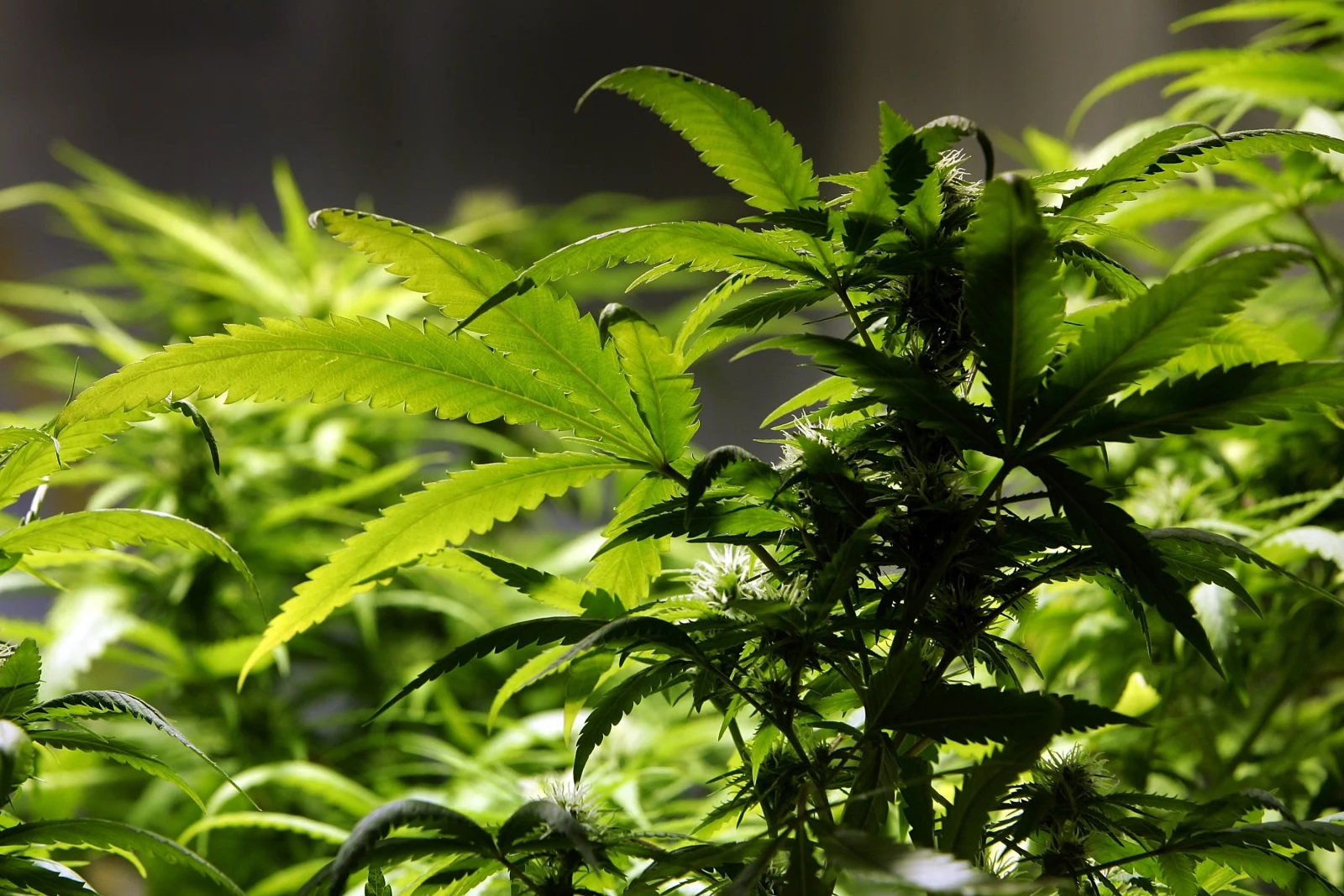 April 20 (4/20) is widely recognized as the smoker’s holiday. It’s a day where marijuana partakers everywhere celebrate the festivities by…well…doing the thing most of them do regularly anyway, except on this day, they’re doing it for the culture. The American Civil Liberties Union, on the other hand, is using the day to draw attention to the racial disparities in marijuana-related arrests that are ongoing despite the growing number of states that have either legalized or decriminalized the substance.

According to Forbes, the ACLU released a new report Monday titled, “A Tale of Two Countries: Racially Targeted Arrests in the Era of Marijuana Reform.” They found that, while overall, marijuana-related arrests have declined by 18 percent since 2010, in states that still haven’t ended their cannabis prohibition, black people are still being arrested for weed-related offenses at nearly 10 times the rate of white people.

According to the report, cannabis arrests went up slightly in 2015 and in 2018 they accounted for 43 percent of all drug arrests with 89.6 of those arrests being for possession alone. The ACLU found that black people were close to four times more likely to be arrested than white people despite the fact that there isn’t much of a disparity in the rates that each racial group uses marijuana.

“Racial disparities in marijuana possession arrests exist across the country, in every state, in counties large and small, urban and rural, wealthy and poor, and with large and small Black populations,” the report says. “Indeed, in every state and in over 95 percent of counties with more than 30,000 people in which at least 1 percent of the residents are Black, Black people are arrested at higher rates than white people for marijuana possession.”

But it isn’t only in states where weed is 100 percent illegal that black people still have to keep their guards up to avoid arrest. The report found that even in states that have legalized or decriminalized marijuana, “Black people are still more likely to be arrested for possession than white people.”

“Most jurisdictions that have enacted progressive marijuana policy have failed to do so from a foundation of racial justice,” the report reads. “As such, though legalization and decriminalization appear to reduce the overall number of marijuana possession arrests for black and white people alike, such laws have not substantially reduced, let alone eliminated, the significantly larger arrest rates of black people.”

The ACLU didn’t make it clear in its report how it’s possible that black people are still being arrested in legalized states at all, let alone disproportionately compared to whites, but they do point out the shortcomings in available police data that make it difficult to explain the full racial impact. However, along with the report, the ACLU did launch an online site that provides graphs and other charts that detail their findings.

At the end of the day, the report’s findings only highlight what black people all over America already know: Racial profiling always ends in more people of color being arrested for things white people do just as often as we do.