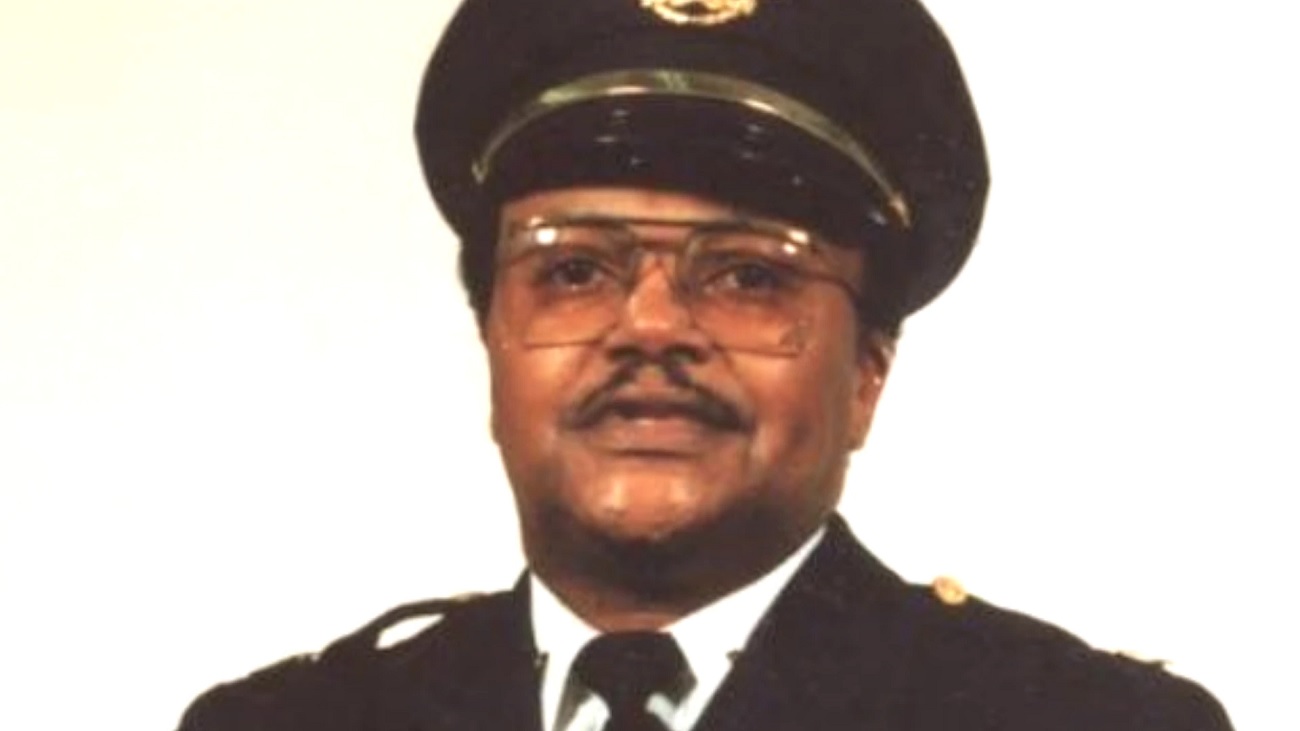 A retired St. Louis police captain, David Dorn, was shot and killed outside of a pawn store in the city early Tuesday morning.

A man of service, the former ranking officer met his demise because he was a nice guy who just wanted to help a neighbor.

According to a report by KMOV4, Dorn was responding to an alarm at Lee’s Pawn and Jewelry when a gunman took his life. Though retired, given his extensive background in police work, he would check things out when the business’ alarm would go off. Allegedly, the store was owned by his friend.

St. Louis police via Crimestoppers is offering a $10,000 reward for information leading to the capture of those responsible for Dorn’s death.

His son, Brian Powell, said, “The fact that he was protecting and serving, this is the way, I feel in my heart of hearts that he would have liked to leave this earth,”

Powell said that his father was beloved by the community. He condemned the looting that has been a part of the civil unrest in the country following the death of George Floyd in Minneapolis.

“It was senseless, it was senseless. Over TVs and stuff that’s replaceable,” Powell said. “They’re forgetting the real message of the protest and the positiveness that’s supposed to come out of it. And we get this negative light shown on a situation that really needs light to be brought to it.”

President Donald Trump used Dorn’s death as a way to highlight police officers during the crisis tweeting his “highest respect,” to Dorn’s family, and saying, “We honor our police officers, perhaps more than ever before.”

Our highest respect to the family of David Dorn, a Great Police Captain from St. Louis, who was viciously shot and killed by despicable looters last night. We honor our police officers, perhaps more than ever before. Thank you! pic.twitter.com/0ouUpoJEQ4

Dorn joined the police academy in 1969. he retired from the St. Louis Metropolitan Police Department in October 2007.

The family is hopeful that the shooter will come forward. Powell said that his father would want them to practice forgiveness. “My dad wouldn’t be mad, he’d try to give them another chance.”