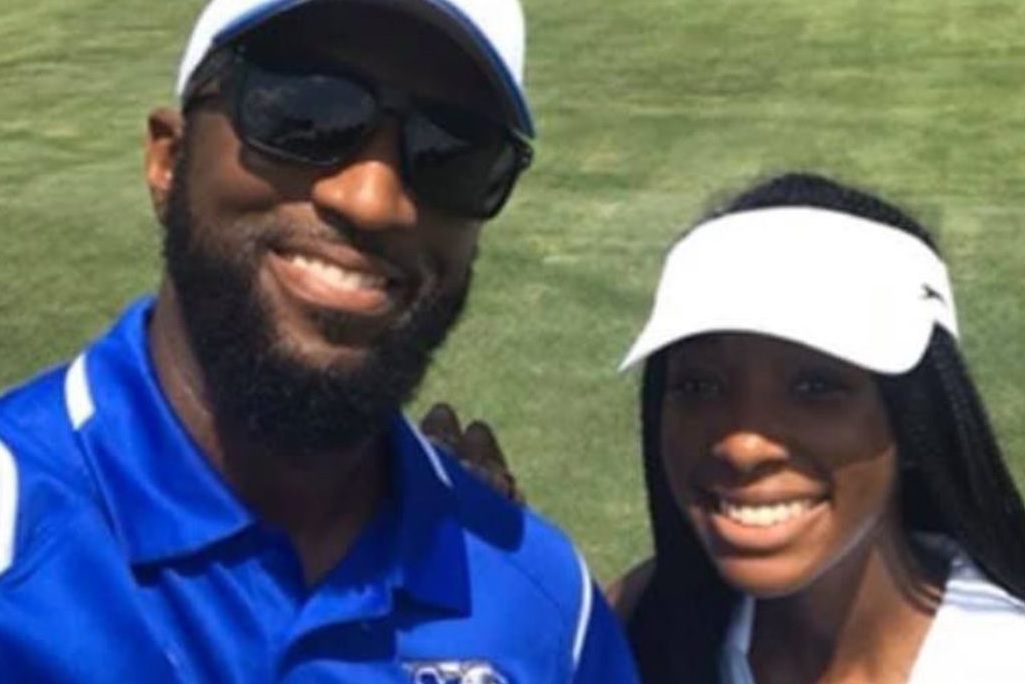 The aftereffects of gun violence are setting in for Rickey Smiley and his daughter after she was shot multiple times over the Fourth of July weekend.

His 19-year-old daughter Aaryn Smiley had to undergo surgery after she was shot three times in Houston, Texas, according to updates from Rickey himself. He made the announcement about his daughter’s shooting on Monday morning and according to a report from Bossip, he “fought back tears as he revealed … on his morning show that he had just found out a few hours earlier that his daughter was shot while she was waiting for food at a Whataburger location in Houston.”

The details surround the shooting are still murky, including the identity of the shooter(s) and the motive behind the violence. Since the incident, Smiley has been very vocal about addressing violence within the Black community.

“All the stuff these people trying to do to fight for the rights of Black people. This is no discredit to Black Lives Matter because I believe that and I’m with that movement 110% and one has nothing to do with the other, but there are some criminals in our community that someone needs to do something about,” Rickey Smiley said on the radio Monday.

On Friday morning, Smiley went a step further and talked about therapy for victims of gun violence. He explained on his YouTube channel how the reality of his daughter’s experience is just now setting in and it’s causing him anxiety.

“That’s why therapy is important,” he said. “That’s why when you go through trauma like this man, you have to go and get therapy and get help. I’m going to see a therapist today because it not only affects me about my daughter, it conjured up feelings from when I got shot back in ’95 and I just can’t imagine what my daughter is feeling. My baby don’t bother anybody.”

On Thursday, Smiley uploaded another video with words from his daughter. According to her social media posts, she’s now experiencing post-traumatic stress disorder (PTSD).

“The doctors say I have PTSD,” she wrote in one post. “Loud noises or popping sounds make me cry. I get panic attacks way easier. The mental aspect of all this is really scary. Hopefully my mental increases with my physical!!!!”

The video also featured a clip of Aaryn, who had surgery on her leg, going through physical exercises using a walker to restore her mobility. After the clip, a graphic photo of her post-surgery leg was also featured.

Unfortunately, Aaryn was one of too many gun violence incidents over the Fourth of July weekend. According to CNN, at least six children across the country were shot and killed.

“I just pray,” said Rickey Smiley while on the air Monday. “I’m sitting up here a gunshot victim myself and I’m still up here fighting and praying for the rights of Black people and all of the parents that had to bury their loved ones due to gun violence in our own community by our own people. Absolutely disgusting.”