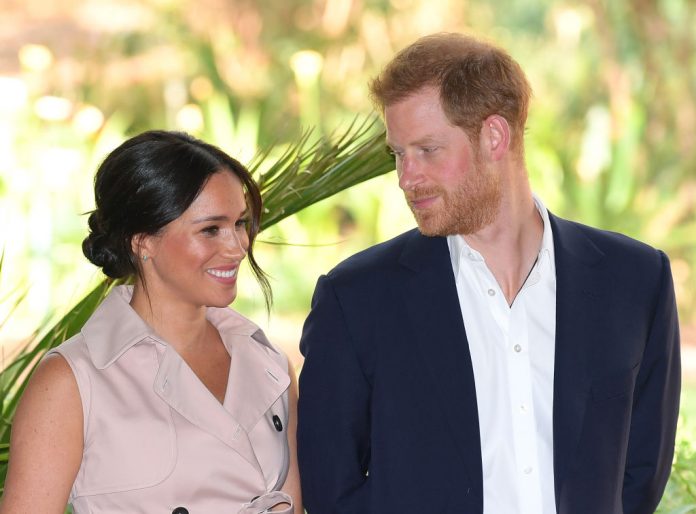 Prince Harry and Meghan, the Duke and Duchess of Sussex, announced Wednesday they plan to “step back as senior members” of Britain’s royal family, and “work to become financially independent,” as they split their time between the United Kingdom and North America.

As part of their reduced role within the royal household, the Duke and Duchess of Sussex are changing their media strategy.

The change means they can communicate directly with the wider public and share images through their own channels — including their Instagram account @sussexroyal, which has more than 10 million followers — rather than having to rely on designated U.K. media outlets.

The updated approach aims to: