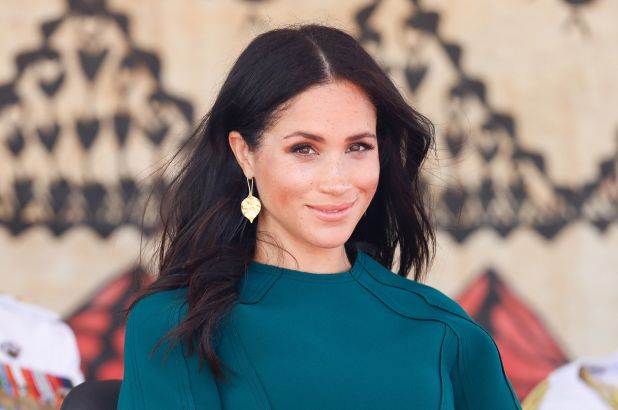 A producer for Sean Hannity’s radio show told the host Tuesday that Meghan Markle was “very uppity” for failing to participate in a meeting with other royal family members. (Hear the Media Matters-shared audio below.)

Lynda McLaughlin and Hannity were discussing the Duchess of Sussex and Prince Harry’s announced departure from royal duties on “The Sean Hannity Show.” Hannity opined on Meghan’s avoidance of a family chat to strategize the transition.

“I didn’t like that Meghan didn’t even get on the phone as she was in Canada, and she was invited to be a part of that meeting,” Hannity said. “That I didn’t like. That, to me is … ”

“Yeah, she is very uppity,” McLaughin said, cutting in. “She is one of those liberal elitists, you know?”

Hannity replied that he didn’t care about the couple’s politics, then made a few digs at “liberals” and the U.K.’s tax and health care policies.

“She’s one of those liberals who doesn’t work,” McLaughlin continued, before taking a swipe at the former “Suits” star’s acting career. “Her hardest job has been reading lines that other people wrote for her. You know what, my heart does not bleed for you, sweetheart. It just doesn’t.”

McLaughlin’s choice of words carried racist overtones. “Uppity” has often been used by white southerners to describe Black people who “didn’t know their place.” And it’s often followed by other racist slurs. Markle, whose mother is Black, has sometimes been subjected to bigoted treatment by the tabloid press in the U.K.