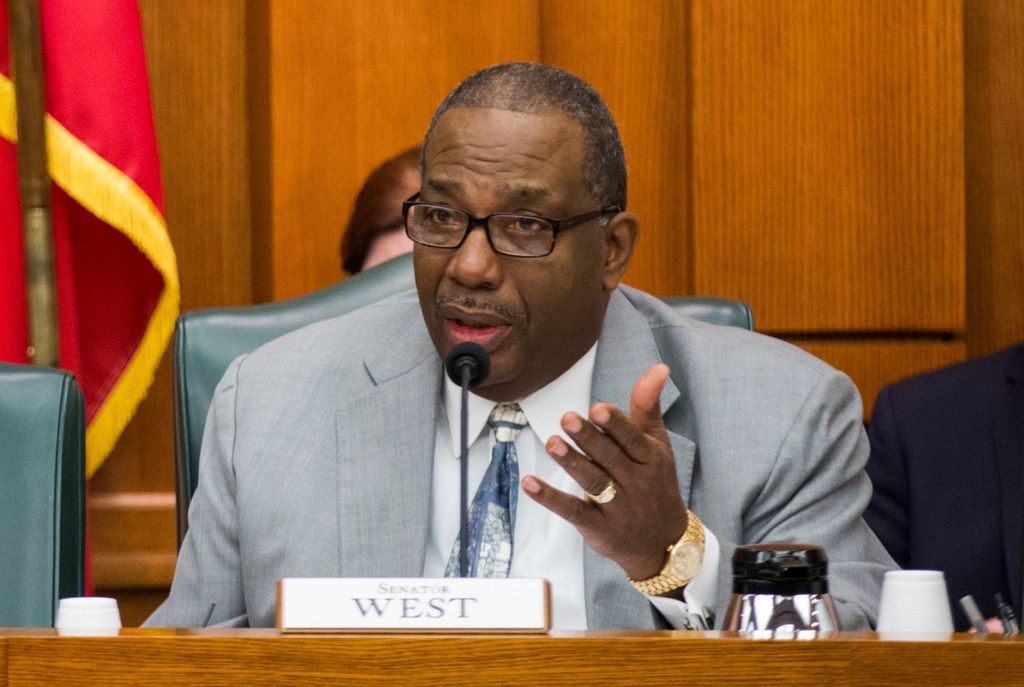 State Sen. Royce West is calling for the arrest of Amy Cooper, a woman walking her dog in New York’s Central Park who threatened to have an African American man arrested after falsely claiming he threatened her life.

“Making a false police report is illegal in New York as it is in Texas and many other states. This type of conduct must be addressed,” said the democratic senator.

The incident, which occurred last week, happened after Christian Cooper alerted Cooper she was walking her dog off-leash in an area of the park that did not allow for off-leash walking. The woman then called police and claimed a black man was threatening her life.

Cooper, 57, a Harvard graduate who works in communications, has long been a prominent birder in the city and is on the board of the New York City Audubon Society. 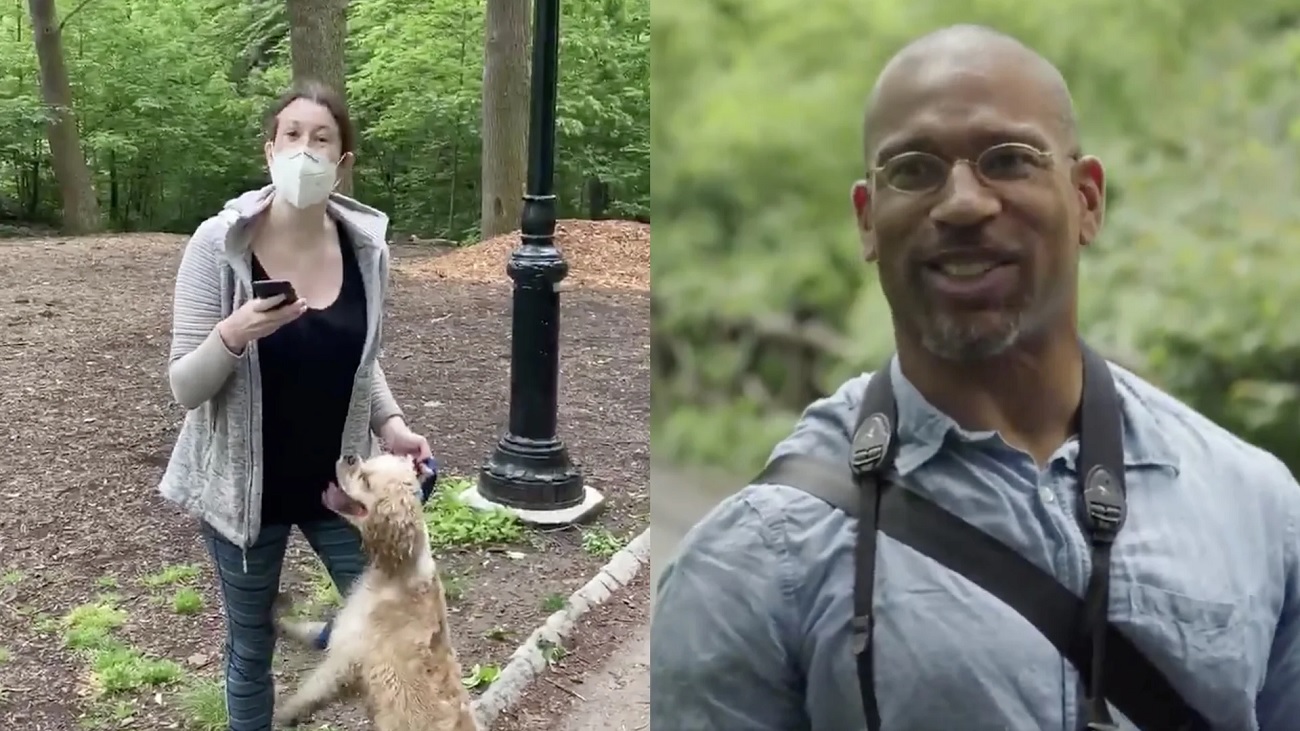 Although neither party was present when police arrived, the video of Cooper claiming she was calling the police has gone viral on social media.

“This type of conduct is what creates an atmosphere that can result in African Americans being falsely arrested, shot, or killed by police. People who attempt to weaponize the police against African Americans and other minorities must be held accountable,” said West.

“We need more than a slap on the wrist here to deter this from happening again. This woman displayed explicit bias in claiming an African American man was causing her to fear for her life,” West continued. “She wasted police time on racist garbage because she didn’t want to leash her dog. The New York penal code should be used here to its fullest extent,” West said.

On Monday evening, Cooper’s employer, Franklin Templeton said she had been placed on leave while the incident was being investigated.

Cooper had been a head of insurance portfolio management at Franklin Templeton, according to her LinkedIn page, and graduated from the University of Chicago Booth School of Business.

On Tuesday afternoon, Franklin Templeton announced that she had been fired.

In addition to being fired from Franklin Templeton, it has been revealed that she has also relinquished the dog that was seen in the viral video. Just hours after the video started making waves across social media, the Abandoned Angels Cocker Spaniel Rescue, Inc. took to their Facebook page to address the concerns they had received.

“Thank you to the concerned public for reaching out to us about a video involving a dog that was adopted from our rescue a few years ago. As of this evening, the owner has voluntarily surrendered the dog in question to our rescue while this matter is being addressed. Our mission remains the health and safety of our rescued dogs. The dog is now in our rescue’s care and he is safe and in good health,” the note detailed.

West is a candidate for U.S. Senate in the July 14 Democratic Primary Runoff.