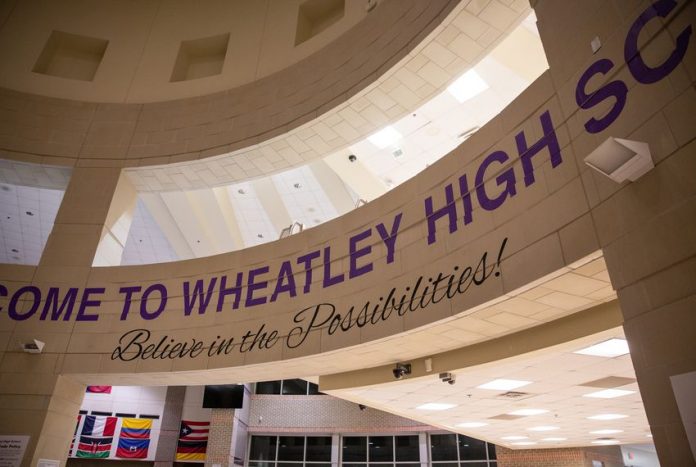 A state judge Wednesday evening immediately blocked Texas from taking over the Houston Independent School District until she issues a final ruling on the case, complicating the state’s plan to oust the district’s school board by March.

In doing so, Travis County District Judge Catherine Mauzy preliminarily sided with Houston ISD, the state’s largest school district, in a legal battle that will ultimately determine whether Texas can indefinitely seize power from its elected school board.

Calling the injunction a temporary setback, the TEA vowed in a statement to appeal the ruling.

“Any time you are taking on a powerful and entrenched bureaucracy, the road to meaningful change is long and arduous, but when the futures of our children are at stake, we will stop at nothing to make sure they are properly provided for,” the agency’s statement said.

At a hearing Tuesday morning, lawyers for Houston ISD argued that Texas Education Commissioner Mike Morath exceeded his authority in nearly every step in the process of deciding on a takeover.

The state’s lawyers said Morath has broad, indisputable authority to seat a board of managers to govern the district, granted under state law. In early November, Morath announced his plans to oust the elected board and appoint a superintendent, citing the longstanding academic failure of Wheatley High School and the school board’s alleged violations of state law.

A federal judge in Austin last month dismissed the case, which had dragged on for months, and sent it back down to state district court. The temporary injunction stops Morath from seating a board or imposing any other sanctions until Mauzy rules on the merits of Houston ISD’s lawsuit challenging the takeover.

Mauzy also denied Morath the ability to strike down the injunction on appeal. The trial is set for the morning of June 22, months after the state intended to seat a board of managers.

In the ruling, she said Houston ISD proved it needed the injunction because once Morath takes action to remove power from the elected board, the district would then have no recourse.

At Tuesday’s court hearing, Houston ISD’s lawyers challenged Morath’s reasons for the planned takeover, accusing him of inaccurately interpreting state law and skipping procedural steps to get the results he wanted.

“They don’t get to ignore the law and take over the district just because they think [the Texas Education Agency] could do a better job,” said lawyer David Campbell.

In an especially tense moment, his colleague Kevin O’Hanlon cross-examined Jeff Cottrill, the TEA’s deputy commissioner of governance and accountability, on the technicalities of state law on district takeovers — as the state’s lawyer Emily Ardolino repeatedly objected to his line of questioning and was consistently overruled.