DefenderNetwork.com
Home NEWS National T.I. calls for a boycott amid deaths of Ahmaud Arbery and George... 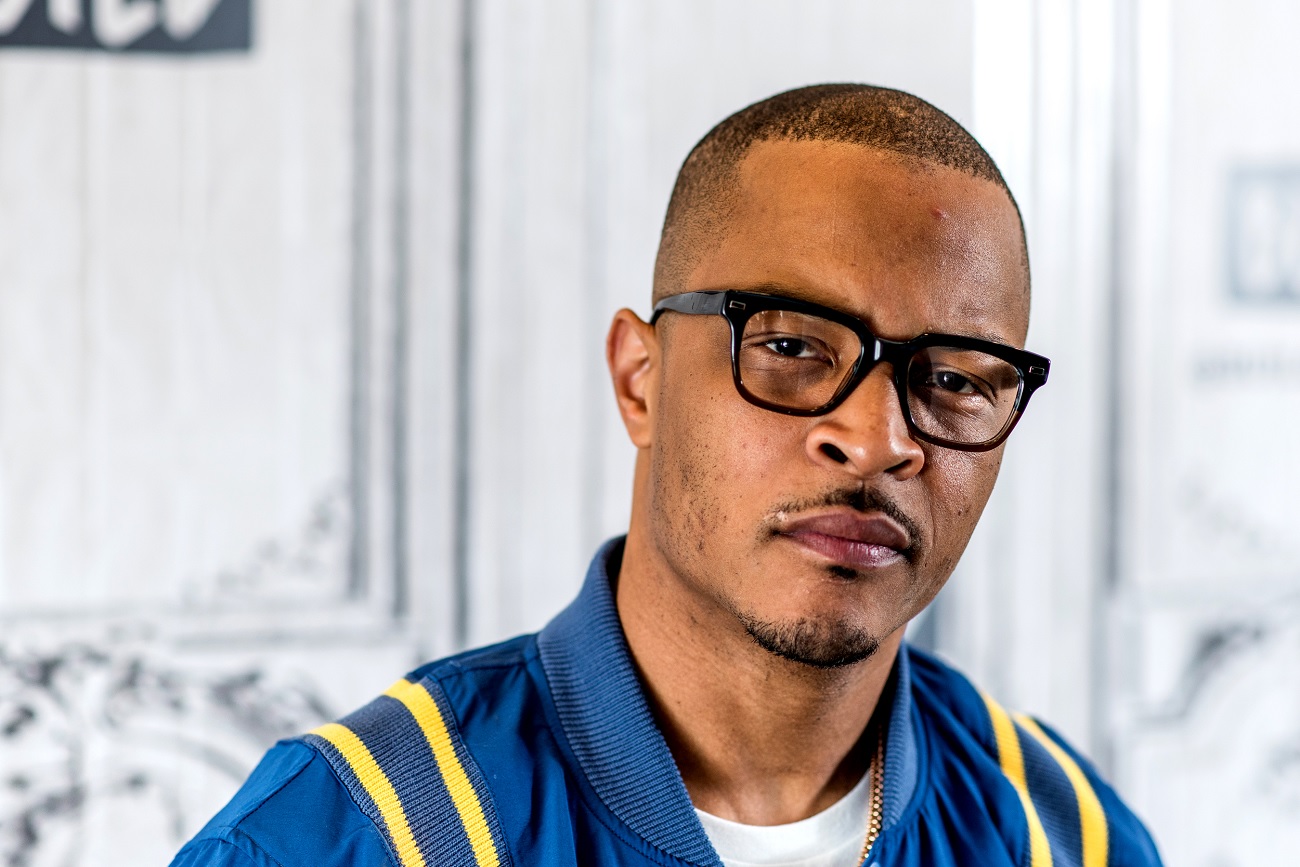 That’s the day T.I. wants people to stage a boycott in response to Black people like Ahmaud Arbery in Glynn County, Georgia, and George Floyd in Minneapolis, Minnesota, being killed by white men.

The Grand Hustle founder said he wants all nonwhites to participate in the boycott, not just Black people, and explained the economic impact he thinks it will have.

“This is a call to action,” wrote T.I. in his message posted Thursday, May 28. “We need one day of solidarity in America when not one Black person in America spends a dollar. This includes African, Native Americans, Asian-Americans, Hispanics…All people of color. Together we have $3.9 trillion dollars in economic spending power. That’s $10,684,931,506.80 it’s going to cost per day next time a person of color gets shot. We will call it.”

Tip’s action call seems to borrow heavily from a campaign that appears to have begun with a post on a YouTube channel called CalvinMartyrTV, whose host posted a video titled #BLACKOUTDAY2020 on May 8 that used the exact wording in its title notes as found in T.I.’s post from 20 days later.

In the T.I. caption, the rapper wrote, “Nobody spend S–T on this day‼️
IF you Give AF about the murders, lynchings, & oppression of people of color!!! #USorELSE✊🏽#BlackoutDay2020#July7th.”

T.I. is no stranger when it comes to speaking out against Black issues, nor is it the first time he’s called for a boycott.

He called for one last year after Gucci released it’s Balaclava sweater that many said looked just like blackface. The high-end fashion brand pulled the sweater and apologized, but T.I. said that wasn’t enough.

“We (People of color) spend $1.25 TRILLION/year (but are the least respected and the least included … I Don’t Give a F–k if I gotta wear Target brand s–t…. #F–kGucci,” he wrote on Instagram.

In 2016 T.I. released a six-song EP called “Us or Else” that addressed police brutality and other injustices Black people face. He said in a Hot 97 interview at that time it would be irresponsible for him to rap about “throwing money in the club.”

Underneath his post about the July 7 boycott, people let T.I. know they stand beside him and won’t spend any money on that day.

There were also a number of people who agreed with the rapper but said the boycott should be more than just one day.

“One day won’t hurt them,” one person wrote. “Not when we’ve been spending money everyday for decades. There needs to be an entire lifestyle change where we dedicate ourselves and our money to Black owned businesses. I don’t do my part nearly enough so I’m guilty too. But we need to make a permanent change that extends beyond 1 day.”