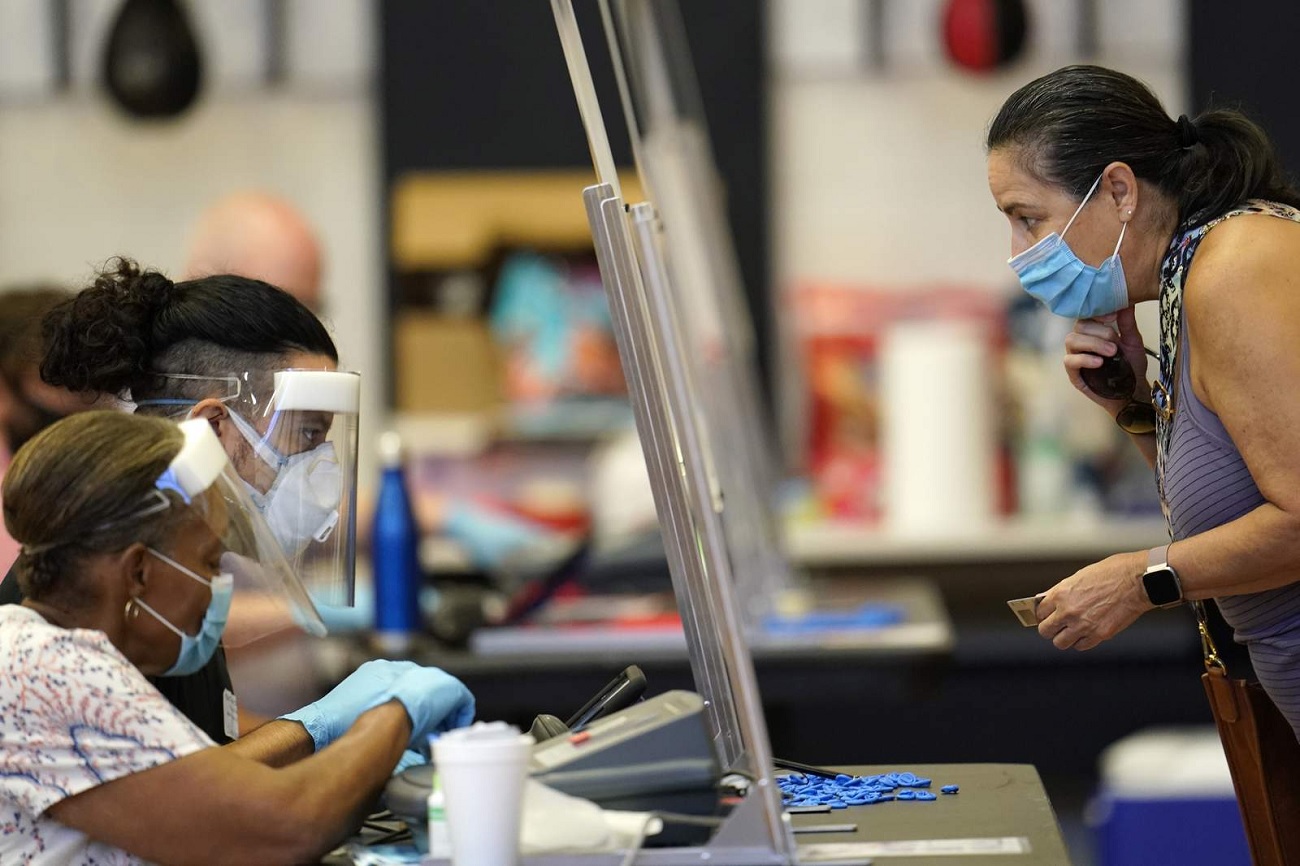 Yesterday, in the middle of a pandemic, Texas Democrats broke the record for highest turnout in a runoff election in Texas Democratic history with a staggering 955,735 number of votes cast with 100% of the precincts reporting.

This breaks the Texas Democratic runoff record of 1994’s 746,641 runoff voters and is more than double the runoff turnout for the 2018 Democratic gubernatorial runoff, which featured 432,180 voters.

“In the middle of a pandemic, Texas Democrats showed we are ready to win with nearly a million Texans doing whatever it takes to have their voice heard. We broke the Texas Democratic record for turnout in a runoff election, more than doubling our 2018 runoff turnout.

“Republicans like Greg Abbott, Ken Paxton, and the Texas Republican Supreme Court did everything in their power to stop Texans from voting. It didn’t work. Texans will not be deterred. We will continue our fight to expand access to the ballot box and protect every Texan’s right to vote, but this election showed that Texas Democrats are fired up and are ready for change.

“Texas is the biggest battleground state in the country. There is unprecedented energy across our great state, and Texas Democrats are putting in the hard work to turn Texas blue in November. This is our moment.”