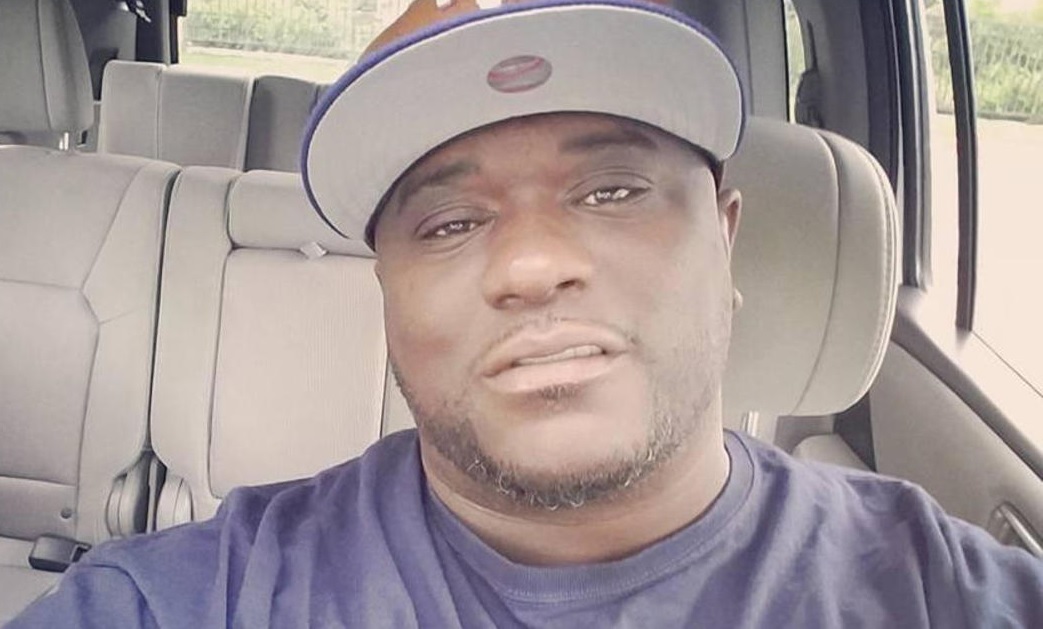 Local and state leaders are calling for the resignation of Williamson County Sheriff Robert Chody and for the deputies involved in Javier Ambler’s death to be fired. They’re raising alarm about yet another case of a black person dying at the hands of police officers as people across the nation continue to march in protest of police brutality and racial injustice, sparked by the deaths of George Floyd and Breonna Taylor.

Some Texas Democrats are urging Gov. Greg Abbott to call a special legislative session to pass laws on policing and criminal justice and asking why the governor hasn’t yet publicly acknowledged the Ambler case even as he condemned Floyd’s death as a “horrific act of police brutality” that he said must be prevented in Texas.

Last year, Williamson County deputies pursued Ambler in a car chase for 22 minutes, after trying to pull him over for not dimming his headlights. After he crashed Ambler was held down and shocked with a Taser by the deputies four times before his body went limp. Ambler told the officers he had congestive heart failure and couldn’t breath, according to The Austin American-Statesman, which first reported on the newly available body camera footage this month. Ambler died in a hospital about an hour after he was last shocked with a Taser. He was unarmed and body camera footage showed he wasn’t resisting.

His death was ruled a homicide. None of the officers involved have been arrested or fired.

“This is another unarmed black man killed in America. This time, it’s in our backyard. This time, it’s our neighbor. This time it was followed by 15 months of secrecy,” said Rep. James Talarico, a Round Rock Democrat, who has called for Chody to resign.

“Once again, Americans are mourning a Black man taken by an unjust and deadly police force, and this murder has sparked a nationwide response against institutional racism and police brutality. Here in Texas, this is sadly something with which we are all too familiar,” Israel wrote in a letter to the governor. “Enough is enough — meaningful, systemic reform cannot wait.”

Abbott did not respond to request for comment for this story.