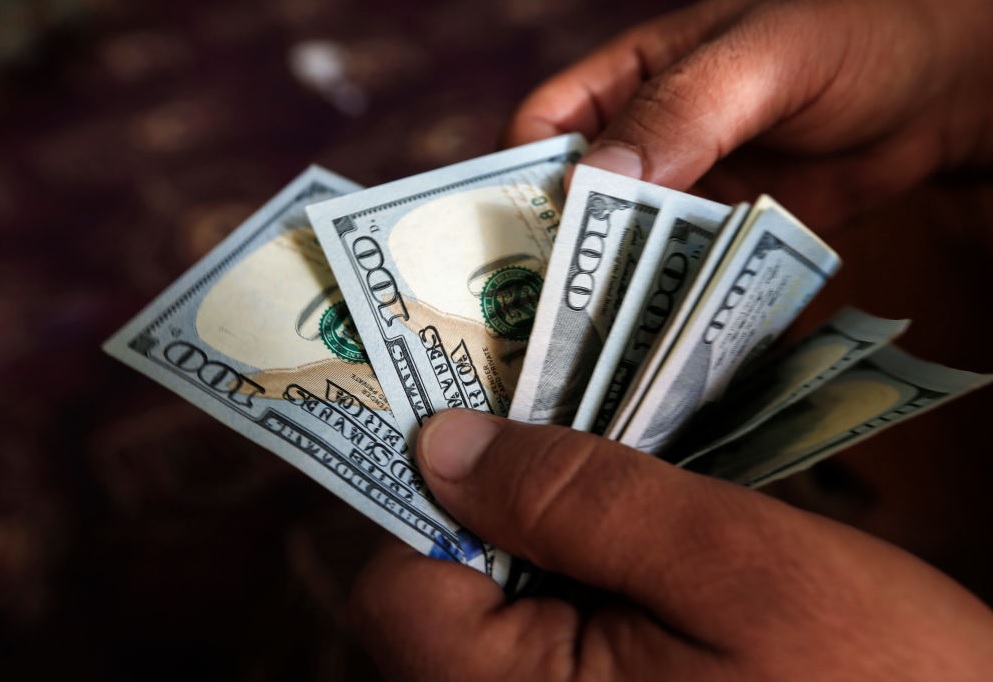 Larry Kudlow said Tuesday the Trump administration “may well” get behind the idea of a back-to-work bonus for workers in the next coronavirus aid package, a proposal that’s starting to gain momentum among some GOP senators.

One proposal from Sen. Rob Portman (R-Ohio) would provide unemployed workers an extra $450 weekly bonus for a limited time, in addition to wages, if they go back to work.

Republicans are aiming to offer an alternative to Democrats’ push to continue $600 weekly federal unemployment payments, which are in addition to state unemployment benefits. Some conservatives fear the amount is so high that it might be keeping people from returning to work. Some Democrats, meanwhile, are looking to use the employee tax credit as a way to subsidize wages.

“It’s something we’re looking at very carefully. Senator Portman has a good idea. He understands incentives and disincentives,” said Kudlow, director of the National Economic Council, on Fox News. “The trouble with the $600 plus-up, and maybe we needed it in that emergency period, but frankly it’s a major disincentive to go back to work and we don’t want that. We want people to go back to work.”

Rep. Kevin Brady of Texas, the top Republican on the House Ways and Means Committee, has also been promoting the idea of return-to-work bonuses to help jumpstart the economy, including in conversations with Kudlow.

Kudlow also said the administration is still keen on a payroll tax holiday — an idea that has drawn a lukewarm reception from members of both parties.

It’s still relatively early days for the next aid bill, whose necessity and timing remain question marks for some Republicans. Senate Majority Leader Mitch McConnell last week told House Republicans that Congress still needed to wait and see the impact of its previous rounds of aid, which have had totaled almost $3 trillion.

McConnell also drew a line in the sand: An extension of the enhanced unemployment benefits won’t be happening, he said.

“I frankly do not believe the $600 plus-up will survive the next round of talks, but I think we’ll have substitutes to deal with that issue,” Kudlow said on Tuesday.

That position, along with McConnell’s insistence on including liability reform to protect businesses from post-pandemic lawsuits, leaves the two parties leagues apart.

House Democrats this month passed their own $3 trillion package as a sort of marker for the next round of negotiations. The Senate doesn’t plan to take it up. 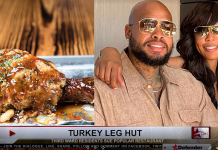 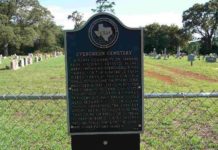 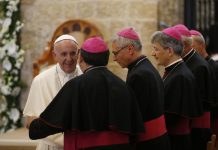 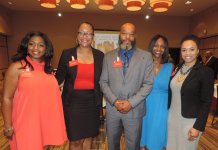