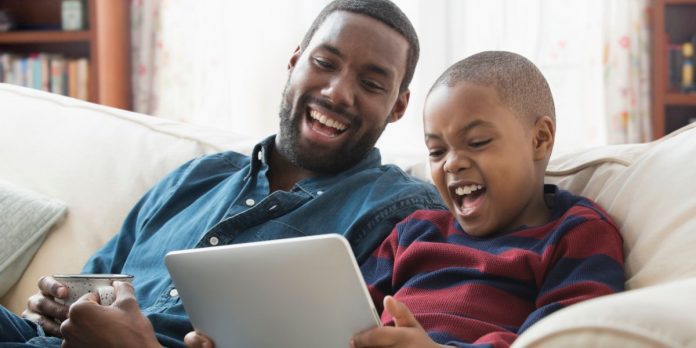 Fathers Incorporated has been invited by the U.S. Census to be a national partner to focus their attention on Black fathers and their families in Hard To Count communities.

“The 2020 U.S. Census affords us the opportunity to engage Black Dads in an extremely meaningful way,” said Kenneth Braswell, CEO of Fathers Incorporated.

The Black Wall Street Times reported that Fathers Incorporated will officially launch an awareness campaign entitled Black Dads Count. The campaign is set to “advance a conversation and civic engagement amongst Black Dads,” as reported by the outlet.

The start of the decade marks the 55th anniversary of the controversial 1965 Moynihan Report, which first argued that fighting poverty would require strengthening U.S. families by positively impacting Black men. Decades later following the release of the report, national databases show little to no progress has been made on the top issues (social welfare policies undermining the role of black men, inequality in housing, the criminal justice system, education, etc.) that Moynihan highlighted.

Braswell later continued to say, “As mandated by the U.S. Constitution, the census is a once every-decade count of everyone living in the country. When we know how many people live in your community, organizations and businesses are better equipped to evaluate the services and programs needed, such as clinics, schools, and roads.”

Events and informational sessions for Black Dads Count initially took place on MLK Day, January 20, 2020, and will continue until the official launch of the 2020 Census in April. Black Dads Count will participate in a Black Men Speak series in January after locally partnering with Fair Count.

Fathers Incorporated has dedicated 15 years of service to establish the continuous building blocks of Black fathers. This strongly invested organization ensures that fathers are available, equipped and positively present in their families and children’s lives.

While Black Dads Count hopes to establish a national focus, their primary lens is their communities in Metro Atlanta.