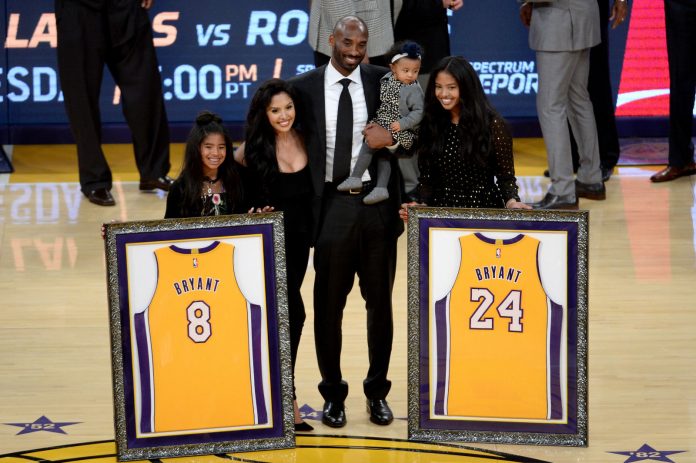 Last month, Vanessa Bryant faced one of the most horrific losses possible when her husband and daughter died in a helicopter crash. Now, she is taking legal action against the helicopter company that was responsible for chartering the flight.

According to the Los Angeles Times, Bryant filed a wrongful death lawsuit against Island Express Helicopters and Island Express Holding Corp as well as the estate of pilot Ara Zobayan. The lawsuit alleges that pilot Zobayan was negligent and failed “to use ordinary care in piloting the subject aircraft.” The flight occurred during foggy conditions that resulted in police helicopters being grounded.

The suit states that Zobayan was negligent by not aborting the flight, failing to properly monitor weather conditions and failing to keep distance between the vehicle and natural obstacles. The helicopter was found to have no mechanical or engine failures in a preliminary report from the National Transportation Safety Board. The suit also points out that in 2015, the Federal Aviation Administration cited Zobayan for violating visual flight rules minimums. The suit also claims that the FAA operating certificate only allows for pilots to fly under visual flight rules and not in conditions that would require the use of instruments.

Bryant is suing for damages at an unspecified amount.