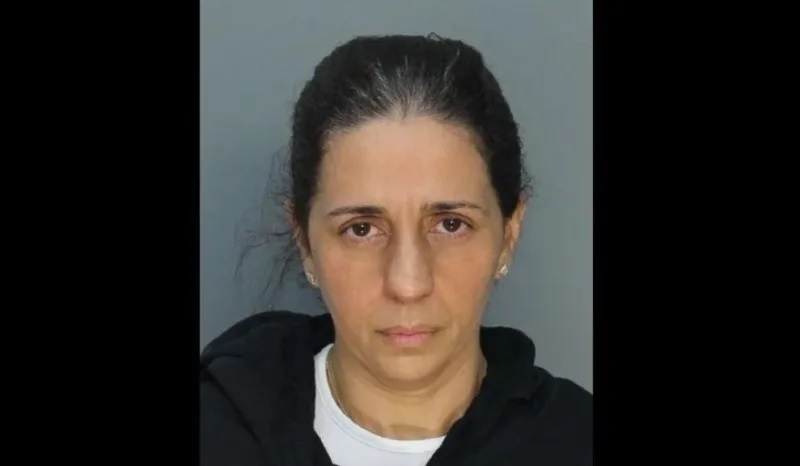 A Miami woman recently joined the long list of white people who blame non-existent black people for crimes they themselves committed when she was arrested in the drowning death of her son. This, after she initially told police he was abducted by two black men who were seeking drugs.

The Associated Press reports that 45-year-old Patricia Ripley is looking at attempted and premeditated murder charges for attempting to drown her 9-year-old son, Alejandro Ripley, who was rescued by witnesses the first time but was later drowned during a second attempt an hour later, according to Miami-Dade State Attorney Katherine Fernandez Rundle.

“Unfortunately when she took him to the second canal, and there was no one there,” Fernandez Rundle said in an interview with The Associated Press. “She tried it once, and people rescued him. He was alive. He could have stayed alive. She intended, from all the facts of the case, to kill him.”

Fernandez Rundle also noted that because the boy was nonverbal, he could not have told his initial rescuers what had happened with his mother.

“He can’t say anything to his rescuers. We talk about children being voiceless. This is another level of voicelessness. He was incapable of saying that ‘mommy put me in the water.’”

According to PennLive News, Alejandro’s body was found Friday morning in a canal on a golf course and Ripley—having eventually confessed to her involvement in his death—was arrested 48 hours after she told the police two black men ambushed her, brandished a knife, demanded drugs from her and abducted her son. This leads us to an obvious question: Why are white people’s imaginary assailants always black men?

Ripley’s story sounds eerily similar to that of Susan Smith, a South Carolina woman who was convicted in 1995 of drowning her two children by strapping them in her car and letting it roll into a lake. Smith, who is white, initially told the police that a black man carjacked her and kidnapped her children.

In 2016, another black man who doesn’t exist was identified as a kidnapper of white elementary school students who lied to authorities about their non-existent abductions after they got caught skipping school.

Suffice it to say, these stories of fake black criminals have the potential to put real black people in danger. In April, CBS News published a report citing multiple cases of “racial hoxes” where white people killed their significant others and blamed fictitious black men for the crimes. The report surrounds one case, also in Florida, where a black man may have spent over 30 years in prison as a result of one of these “racial hoaxes.”

Fortunately, there have been no reports of unsuspecting black men being accosted by police who were investigating Ripley’s lie. Unfortunately, there are a lot of Patricia Ripleys out there and the next time a fake black man is fingered for a violent crime, a real black man could pay the price.